Tuesday marks 2 years since the Jacob Blake shooting in Kenosha 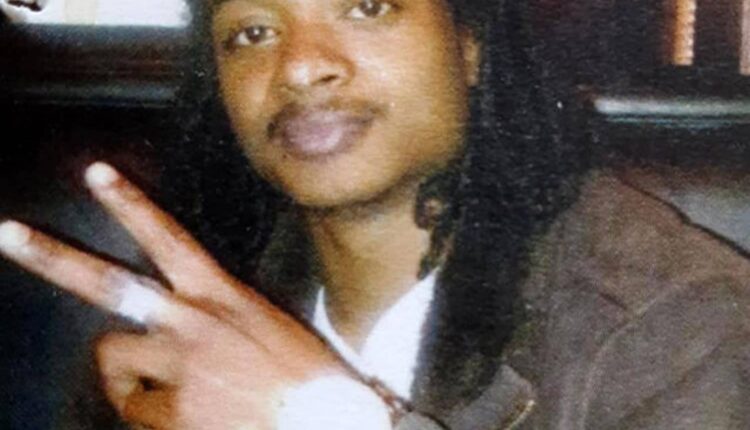 KENOSHA, Wis. – Tuesday is the 2nd anniversary of the Jacob Blake shooting in Kenosha where a police officer shot Blake 4 times in the back and 3 on the side paralyzing him.

The officer says he thought Blake was trying to attack him with a knife Blake was holding after Blake opened the driver’s door to his girlfriend’s vehicle and tried to reach inside.

Activist Isaac Wallner in Kenosha “remembers everything” as he says it’s a day you “definitely cannot forget.” He was home and got a phone call from a friend saying a police officer had just shot a black man in the back. He raced down there and stayed at the scene from shortly after the shooting happened until 1 am the next morning.

“It was very chaotic, a lot of anger,” Wallner says. “You definitely got to see first hand. You hear about the shootings; what happened to George Floyd, Breonna Taylor on the news. You don’t get to witness it first hand how it can destroy your city and separate people more than they’re already separated.”

According to Wallner, things will never be or feel the same in Kenosha after the tragedy.

“They can clean up Kenosha, open the roads back up and we can assume our day-to-day life,” Wallner says, “but it’s not ever really truly normal for people. Especially for African-Americans and other minorities who are forced day-in and day-out to be reminded of, whether it’s Jacob Blake, Breonna Taylor, George Floyd, Elijah McClain. The list goes on and on and it doesn’t stop happening.”

But there are some positives Wallner pulls from the situation. He says it brought people together while showingcasing that racism is still alive.

“What happened definitely did bring people together,” Wallner says. “I do feel like it opened up the eyes of a lot of people who would think the police are that bad and that racism’s not real. Or they know it is real but they think it’s been over since slavery ended. It’s like ‘No, racism just looks different today; we’re not shackled in chains working on plantations. Racism evolved in today’s times.’”

When it comes to bridging the gap between law enforcement and the community, Wallner has hard time envisioning that happening. But he says there are ways to at least start the process.

“Starting to hire people from these communities,” Wallner says, “as opposed to hiring people from a community 30 miles outside of the city who just happened to be in the hiring radius and their eligible to be a police officer here so why not just bring them in. They know nothing about the people they serve, they don’t know the dynamic of the community or that neighborhood. They know nothing.”

Wallner says until the “uppers,” like the government and law enforcement get behind this “positive police change,” that the aforementioned bridge will never be built.