Two teens killed in homicides since Sunday in Milwaukee 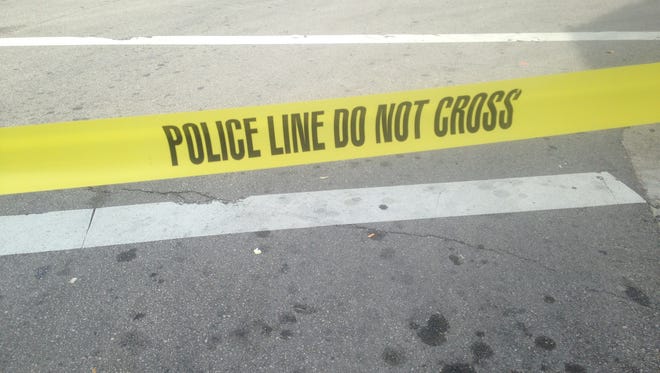 A 16-year-old was found dead from gunshot wounds in a vacant home in Milwaukee on Monday, two days after another 17-year-old also died in a shooting.

The two incidents mark the 17th and 18th homicides of minors so far this year, after 21 were killed in all of 2021, according to police and the Milwaukee Homicide Review Commission.

On top of that, police reported a second homicide Monday. An unidentified male was found dead around 12:19 pm on the 2600 block of North 17th Street, in the North Division neighborhood.

The names of the three victims have not yet been publicly released.

The body of the 16-year-old was discovered shortly before 10 am Monday in a vacant residence along the 7800 block of West Custer Avenue in the Valhalla neighborhood on the city’s northwest side. Police said they are unsure when the fatal shooting occurred.

A little over a mile to the south is where police said the 17-year-old was shot and killed. The incident was reported at 12:05 am Sunday on the 7100 block of W. Hampton Avenue, in the Long View neighborhood.

Police did not provide additional details and unknown suspects are sought in all three incidents. Anyone with information is asked to contact Milwaukee police at 414-935-7360, or to remain anonymous, contact Crime Stoppers at 414-224-Tips or use the P3 Tips app.

Between Friday and Monday morning, police reported 11 other shootings that injured 17 people and a stabbing that injured two others. That includes a mass shooting Friday that injured five people between the ages of 25 and 31 on the 1400 block of South Comstock Avenue, on the city’s near-south side. Police said charges are expected to be filed after a 26-year-old woman was arrested.

Through Sunday, police reported 160 homicides so far this year, compared to 133 as of the same date in 2021, when the city broke its homicide record for the second year in a row. Nonfatal shootings have occurred at the same, elevated pace as last year, with more than 600 reported so far in 2022.

Milwaukee and the rest of the US have been mired in record-breaking or elevated levels of gun violence since a nationally historic increase in 2020. During the first six months of 2022, the homicide rate in 23 American cities still sat 39% higher than it did in the first six months of 2019, before the COVID-19 pandemic, according to a report from the Council on Criminal Justice.

Law enforcement and public health experts have continued to blame a mixture of easy access to guns, poor conflict resolution skills, the ripple effects of the COVID-19 pandemic and uncertain economic stability on the rise in violent crime in Milwaukee and nationally.