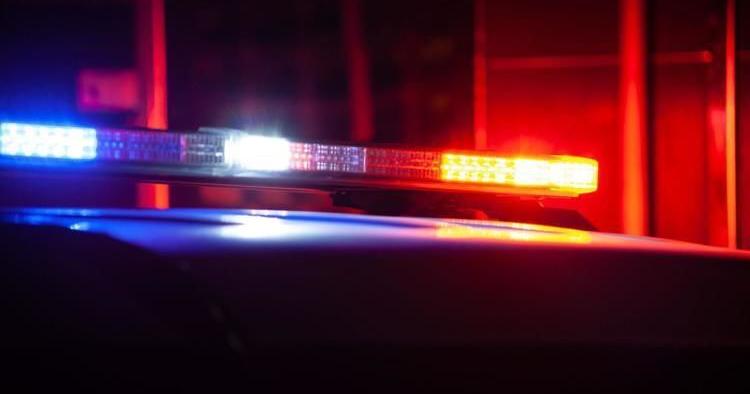 Tips for protecting personal and financial information when shopping online.

A man reportedly attacked the women from behind before they fought him off and left the area just before 7 pm, said Stephanie Fryer, a police spokesperson.

“The Madison Police Department is investigating each incident independently but believes there is a possibility these attacks were committed by the same suspect,” Fryer said.

“Each of their attacks appears to be sexual in nature,” Fryer said.

In the first incident, the man accosted a woman near Park and Erin streets. After warding him off, he approached her again by St. Mary’s Hospital before 911 dispatchers advised her to go into the hospital before law enforcement arrived.

Minutes later, a man attacked another woman in the area of ​​Emerald and Orchard streets before she left the area with the assistance of a concerned citizen.

Madison and UW police will be putting extra resources into policing the area, Fryer said.

Photos: Remembering the monster blizzard of 1947 in Madison

View toward the Capitol

The view toward the Capitol from Monona Avenue (now Martin Luther King Jr. Blvd.) at Doty Street after a blizzard buried the area in 13.5 inches of snow on Jan. 30, 1947.