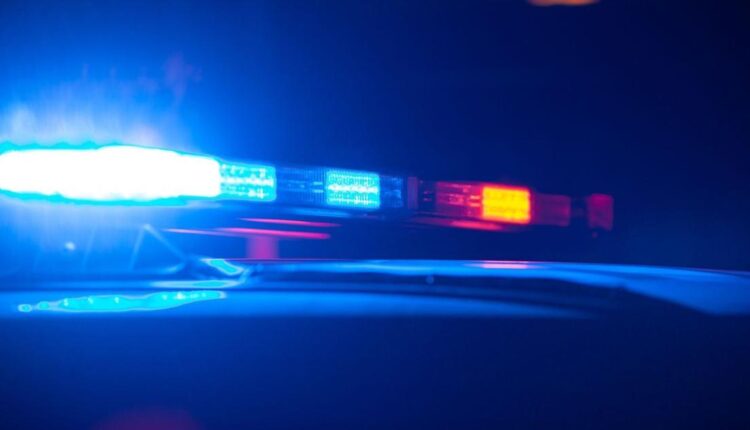 Pleasant Prairie police indicated on Saturday that the children, a 4-year-old boy and a 9-month-old girl, had died.

Pleasant Prairie Police Department officers responded to the at Springbrook Road and Highway 31 at 8:26 pm on Friday.

The department indicated officers arrived on the scene within minutes and extricated the two children from one of the vehicles. Police, along with Pleasant Prairie Fire and Rescue personnel, immediately administered life saving measures.

The children and their parents were transported to Froedtert Pleasant Prairie Hospital and Aurora Medical Center Kenosha. The children later succumbed to their injuries. The names of the children are not being released at this time, pending family notifications.

The conditions of the others involved in the accident were not immediately available.

Pleasant Prairie Police were assisted by the Kenosha County Sheriff’s Office, the Kenosha Police Department as well as the Wisconsin State Patrol and the Technical Reconstruction Unit.

No other information as to the circumstances of the crash has yet been released.

The cause of the accident remains under investigation.

Anyone with information about the accident are asked to contact the Pleasant Prairie Police Department at 262-694-7353.


Jason Mario Cunningham18, of Kenosha, faces charges of possession of a firearm by an adjudicated delinquent of a felony, possession of a dangerous weapon by a person under 18, carrying a concealed weapon, vehicle operator flee/elude officer, bail jumping, and second degree recklessly endangering safety.


Sydney Gardner55, of Kenosha, faces charges of probation and parole, bail jumping, and operating while revoked.


Jeffrey A White42, of Chicago, Illinois, faces charges of probation and parole.