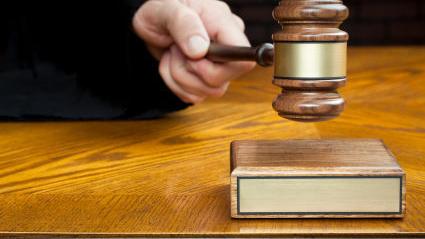 On October 7, a US $ 5,000 arrest warrant was issued for a 41-year-old Kenosha man charged with aggravated assault and bail jumping.

Kenyatta D. Taylor from the 2000 block of 53rd Street reportedly did not appear before the Kenosha District Court Commissioner Larry Keating when he first appeared on October 7th.

Battery charging comes with a $ 10,000 fine and three years and six months in prison.

According to the criminal complaint:

Kenosha police officers were called on September 28 to report a battery. They spoke to a woman in the emergency room at Froedtert Pleasant Prairie Hospital who said Taylor knocked her unconscious.

The woman said she remembered her head bumping into a table when she fell. Medical staff reported that the victim was given multiple sutures to close the wound.