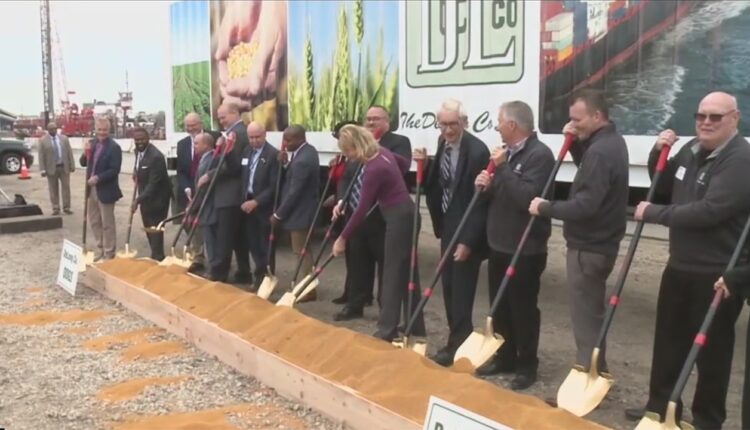 An almost US $ 35 million marine agricultural export facility is being built on Milwaukee’s Jones Island. The groundbreaking was on Wednesday.

MILWAUKEE – A new facility on Milwaukee’s Jones Island broke ground on Wednesday October 13th. An almost 35 million US dollar facility for maritime agricultural exports is being built there.

It will be one of the first on the Great Lakes-St. Lawrence Seaway system for handling various agricultural raw materials that are delivered by truck, train or ship.

The development opens up Wisconsin’s maritime and agricultural economies to new international markets for a variety of goods.

It is expected that “Dried Alcohols with Soluble Ingredients”, an animal feed supplement, will be one of the raw materials traded. Future services include the export of Wisconsin-grown soybeans, corn, and grain.

The project is the largest one-time investment in Port Milwaukee since the 1950s, when the St. Lawrence Seaway was built, according to the city.

The new facility, a joint project between Port Milwaukee and The DeLong Company, is expected to be fully operational by April 2023.