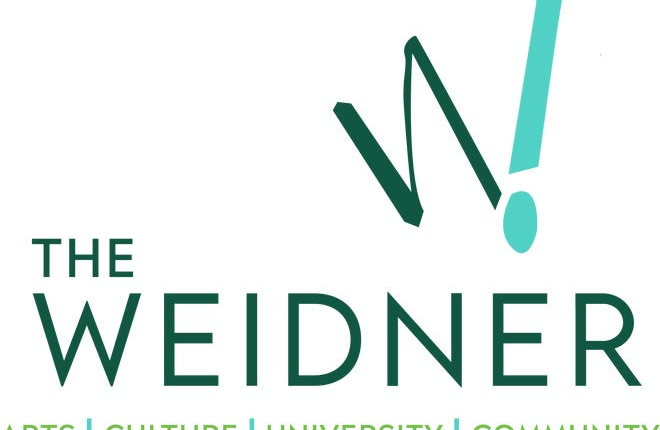 GREEN BAY – The Weidner Center released its lineup of performances Wednesday, along with a new logo and rebranded website.

The lineup announcement, which includes nine events, features the most diverse array of performances in the Weidner Center’s 30-year history, according to a Weidner Center news release.

“The Weidner is a cultural treasure for our community and through it, UW-Green Bay is fortunate to be able to offer stellar artistic and cultural programs for the region we serve,” University of Wisconsin-Green Bay Chancellor Michael Alexander said in a statement . “As our university works toward equitable access to education, The Weidner plays a key role in providing equitable access to the arts for all. With its first new logo in 30 years and a slate of fresh programs for this fall and winter, The Weidner at UW-Green Bay is on the rise!”

Among the nine performances in the lineup are Indigenous artists Mike + Bone, who first stepped into the spotlight on “America’s Got Talent” and most recently appeared in the Hulu series “Reservation Dogs,” and Supaman, who combines hip hop, comedy, dance and Native American culture in his shows. Also coming to the Weidner Center this season is Step Afrika!, an African-American dance company that integrates songs, storytelling and audience participation in each performance, and “Unhinged,” a self-guided, interactive art event that allows attendees to explore art installations and performances located around the Weidner Center.

“The rebrand is a great way to mark the important chapter in our history as we consider what it means to bring the arts to all. That is reflected not just in the programs that happen in our building, but what we can do outside of our building as well,” Weidner Center Executive and Artistic Director Kelli Strickland said in a statement.

Part of UW-Green Bay’s campus, The Weidner features a 2,000-seat main hall, as well as two smaller performance spaces, a dance studio and a Grand Foyer. It is home to UW-Green Bay music, theater and dance programs, community events and productions, and performances by visiting artists and touring companies.

Besides the lineup announced Wednesday, another the Weidner Center recently revealed another big name is coming to its stage in the fall: comedian John Mulaney.

The following are the Weidner’s upcoming events and performers announced Wednesday:

Tickets for the above events (except The Illusionists: “Magic of the Holidays,” which goes on sale in July) are on sale now through Ticket Star at WeidnerCenter.com, TicketStarOnline.com and by calling Ticket Star at 800-895-0071 .

More:Comedian and former ‘SNL’ writer John Mulaney bringing his From Scratch Tour to Weidner Center for a ‘phone-free experience’