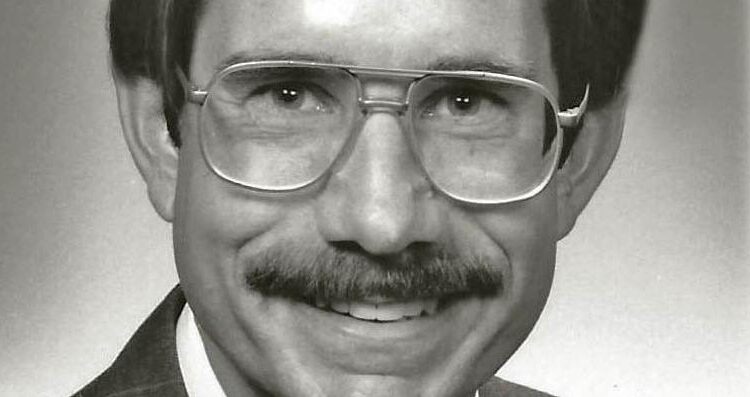 RACINE – William Allen Guenther, age 75, passed away unexpectedly on Sunday, December 4, 2022, following a heart attack. Born in Racine April 12, 1947, he was the youngest of four brothers and resided in Racine for most of his life.

William, who was known as Bill to friends, family and associates, was a 1965 graduate of Washington Park High School. Bill received a Bachelor of Business Administration Degree in 1970 from Milton College and furthered his education at the University of Denver in the area of ​​hotel and restaurant management.

Bill was a vivacious individual – outgoing, helping and generous – and enjoyed the hospitality business. While in college, he worked several summers in Ephraim, WI at the Anderson Hotel. In late summer 1971, Bill accepted a position with the Resort Division of Walt Disney World in Orlando, FL. He was involved with the grand opening of the Polynesian Village Resort Hotel in October of that year. After several years, Bill left Disney World and held supervisory and management positions at several different hotels and restaurant operations, principally in Florida. In 1979, Bill accepted a position with SC Johnson as Operations Director at The Council House. Over the course of time Bill was assigned responsibilities beyond just his duties at The Council House and moved to the SC Johnson Main Campus. When Bill retired from SC Johnson in August 2003, he was Manager of Corporate Travel and Hospitality and had 24 years of service with the company.

One of Bill’s professional involvements was with IACC – International Association of Conference Centers, in its formative years. As a board member he helped with the expansion of the organization’s membership base and conferences. In retirement Bill enjoyed very much – his contacts with people he had worked with in the hospitality industry; his contacts with former classmates; and especially his contacts with his Panera Bread coffee group friends.

Bill was proud of his nephews and nieces and took great interest in their activities and that of their children.

A family Celebration of Life service was held December 30th at the Sturino Funeral Home with Carol Schowalter, Celebrant officiating. Interment was at Graceland Cemetery in the family plot.

Those who wish to remember Bill in a special way might consider a gift to their favorite charity; or to the Racine Zoological Society, the Racine Art Museum (Wustum Program), or the Peninsula Players Theatre, Fish Creek, WI.