Wisconsin Gov. Evers is not ruling out state funds for train 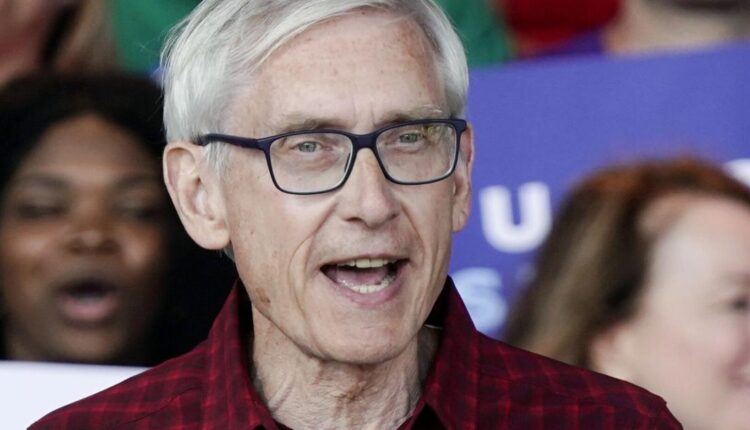 MADISON, Wis. (AP) — Democratic Wisconsin Gov. Tony Evers said Tuesday he isn’t ruling out the use of state funds to construct a passenger rail line between the cities of Madison and Milwaukee that would also expand connections between Chicago and St. Paul, Minnesota.

Evers told The Associated Press that he supports the proposed rail project but was waiting to see what federal funds might be available before committing any state resources. On Feb. 15, Evers will deliver a two-year state budget to the Republican-controlled Legislature.

The Legislature will spend the spring rewriting that plan, before passing a budget likely in late June.

Top Republican state lawmakers have already voiced their opposition to the rail project. When asked about the rail line earlier this month, Wisconsin Assembly Speaker Robin Vos said only, “No state funding.”

“I don’t think it makes sense to build a rail, even if it’s mostly through federal money, if we’re stuck on the hook subsidizing it for the next 30 years,” he told AP.

Former Republican Gov. Scott Walker opposed a similar rail line when he ran for governor in 2010 and then killed the project which the federal government would have funded with $810 million.

“I thought that Scott Walker’s decision years ago continues to haunt us,” Evers said Tuesday. “But that said, we’ll see what the federal government has available for us.”