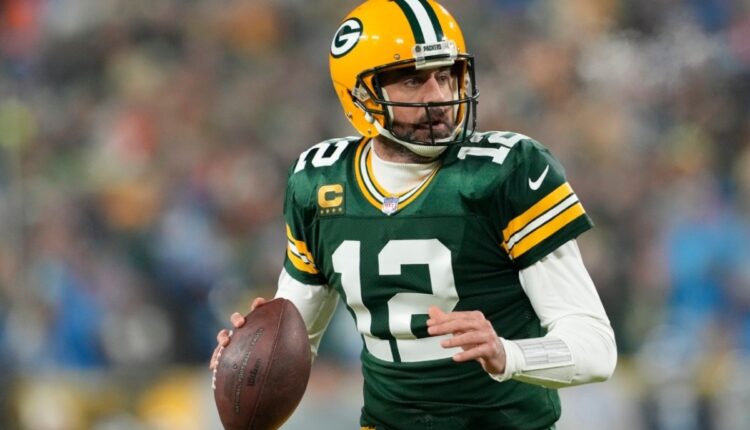 Following a disappointing season that saw the Packers miss the playoffs, Aaron Rodgers looks undecided about his future in Green Bay. Landing these wideouts, however, could convince him to come back.

the Packers almost turned their season around, but their poor start to the campaign eventually proved costly. in the end Green Bay missed the 2023 NFL playoffs other Aaron Rodgers‘ Future is once again up in the air.

Following the Packers’ defeat to the Detroit Lions in the regular season finale, the four-time NFL MVP suggested his time at Lambeau Field could be over. In his latest appearance on the Pat McAfee Show, Rodgers continued to fuel speculation about his future.

Both GM Brian Gutekunst and HC Matt La Fleur seem to want Rodgers to stay, and truth is the quarterback is still under contract for a few more years. However, the front office should consider landing at least one of these wideouts not only to persuade Rodgers, but also help him to win

Rodgers has made it clear he will only continue to play football to win, whether that’s in Green Bay or elsewhere. Therefore, the Packers should make a run at De Andre Hopkins if they want Rodgers to continue chasing success.

The Pro Bowl WR is expected to be on the market this offseason, with the Arizona Cardinals entering a major organizational overhaul. Hopkins may have struggled to stay healthy, but his talent would certainly elevate the Packers’ current WR room.

incredible, Odell Beckham Jr. is still without a team ahead of the 2023 offseason. After sustaining a torn ACL in the 2022 super bowlBeckham spent the year recovering from his injury though many teams flirted with acquiring his services.

An opportunity like this in the free agency might be exactly what the Packers need to upgrade the position, while showing Rodgers what a weapon he would have if he comes back.

Another alternative in the open market, Jarvis Landry could be a good fit for the Packers in a short-term deal before his championship window closes. At 30, the five-time Pro Bowler still has enough left in the tank to help a team with playoff aspirations.

Though his recent season with the New Orleans Saints wasn’t very impressive, Landry could certainly do much better with a quarterback like Rodgers. For A-Rod, the former dolphins other Brown’s star would also mean a reliable target.