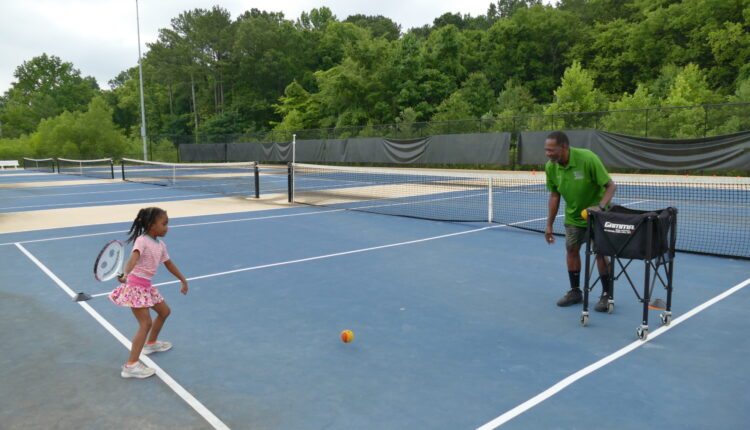 MADISON For over 30 years the Youth Development Association (YDA) has been serving North Alabama by broadening students’ experiences in life through tennis and encourages those students to strive for excellence in all aspects of their lives. The YDA has received numerous accolades for its work with the youth of the area and the awards continue to roll in.

The United States Tennis Association of Alabama has selected YDA as the 2022 recipient of the USTA Alabama Community Tennis Association Award of the Year. The award recognizes YDA for its significant contribution to the game of tennis through promoting USTA programs and the promotion of the growth of tennis by being diverse and inclusive.

“I have a growing understanding and knowledge in awareness of the many great contributions being made in the Alabama Tennis Association, so we don’t lightly take this award,” said Al Garrett, Executive Director of YDA.

The YDA is a 501C (3) non-profit organization and is led by its inception by Garrett who is also a tennis coach, ordained minister, husband and mentor. The YDA is one of 294 United States Tennis Association Foundation National Junior Tennis & Learning Chapters in the country and the only chapter in the Madison area. Through its tennis program, YDA offers academics, character building and life skills, along with health and nutrition curricula to low-income students who may be struggling academically and behaviorally. Garrett began his journey with YDA in 1991.

Based in Madison, the 68-year old Garrett began his love of tennis in 1975 and soon became a trailblazer in the local sport scene by his being a top-notch player who began the tennis programs in Madison in 1992 with the help of the Madison Recreation Department. His role continues today as executive director and tennis instructor.

“You can’t imagine the excitement and spirit of gratitude we are all feeling and expressing receiving this award,” added Garrett. “I thank our (YDA) board chair, board members, staff, volunteers, players and families. We can’t achieve our success without all of us working together.”