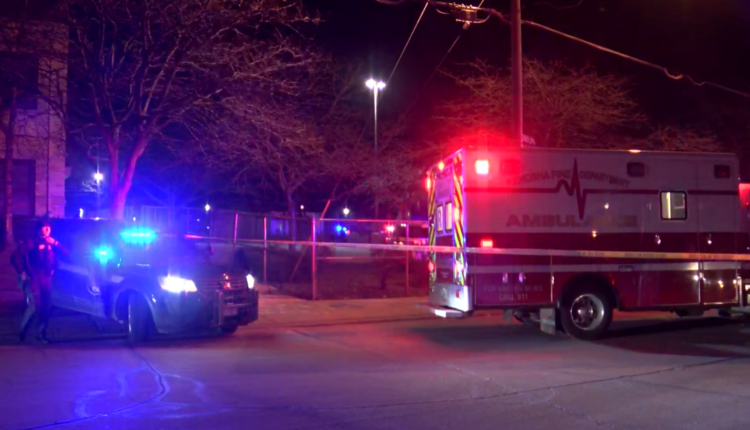 KENOSHA, Wis. — Three people were injured, including at least two people who were shot during a hostage situation in Kenosha Monday evening. The suspected shooter is dead.

Police responded to the 1300 block of 56th Street around 9 pm for a report of an active shooter.

As police approached, officers were shot at by the male suspect and police returned fire. Police then entered the home after hearing reports of gunshot victims and hostages inside the house with the shooter.

According to Kenosha Lt. Joe Nosalik, it is believed there are at least two gunshot victims; one in critical condition and one in serious condition. The Department of Justice did say a third person was injured, but it is unclear how they were hurt in the incident.

The suspected shooter is dead. His motive is not yet known.

The scene remains active as of 11:55 pm Monday, but there is no longer a threat to the community. 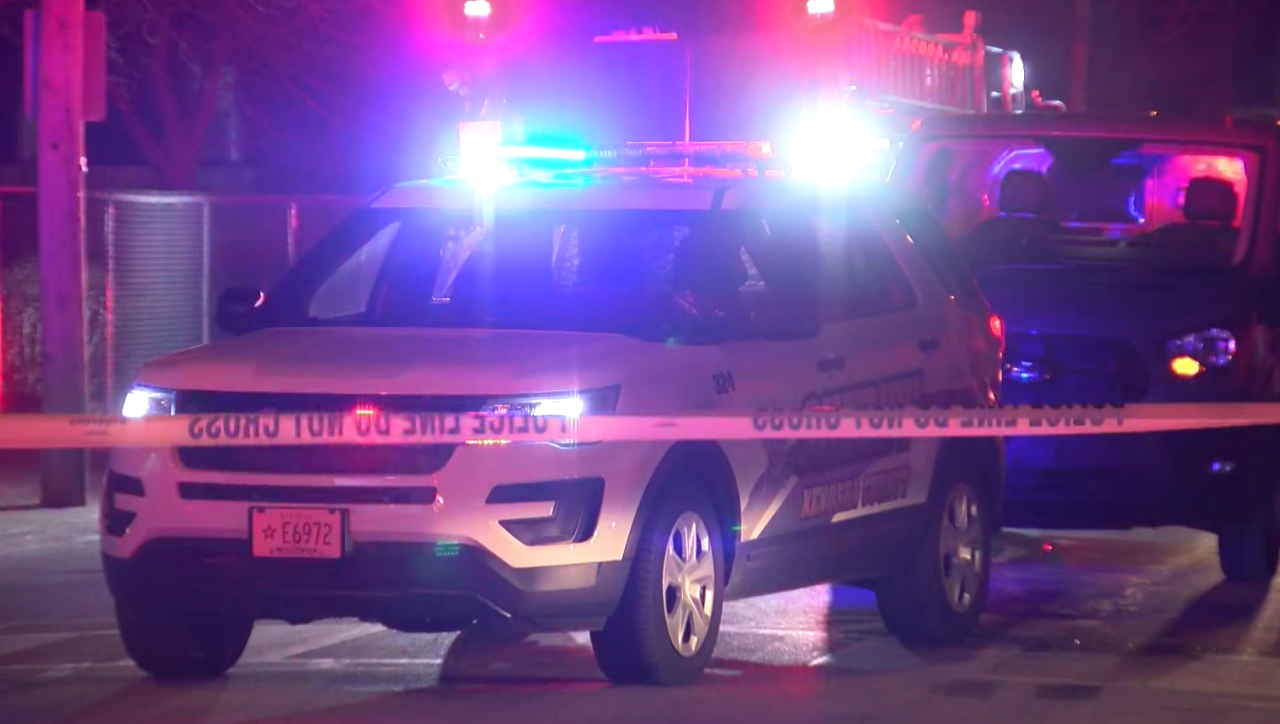 The Wisconsin Department of Justice is leading the investigation.

Earlier in the evening, police asked the public to avoid the area of ​​13th Ave. and 56th St. and to stay inside.

This is a breaking news story and will be updated as soon as we learn more.

Untouchable, Tradeable And Unlikely To Be Moved