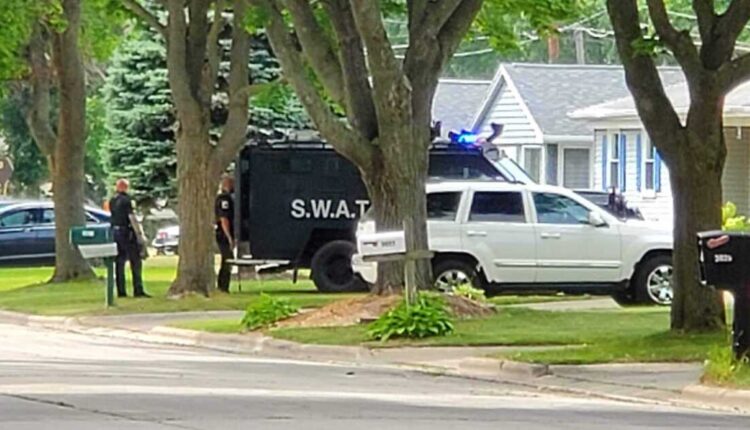 A patrol officer with Green Bay Police told NBC 26 that officers responded to a home on that road at around 2 pm Saturday. A caller reports a man running around outside a home with a gun.

Police learned the man thought someone was breaking into the house and accidentally fired off a round while in the home.

When officers arrived, police said the man was cooperative and was taken into custody peacefully. Police brought in a SWAT vehicle as a precaution.

No one was hurt. 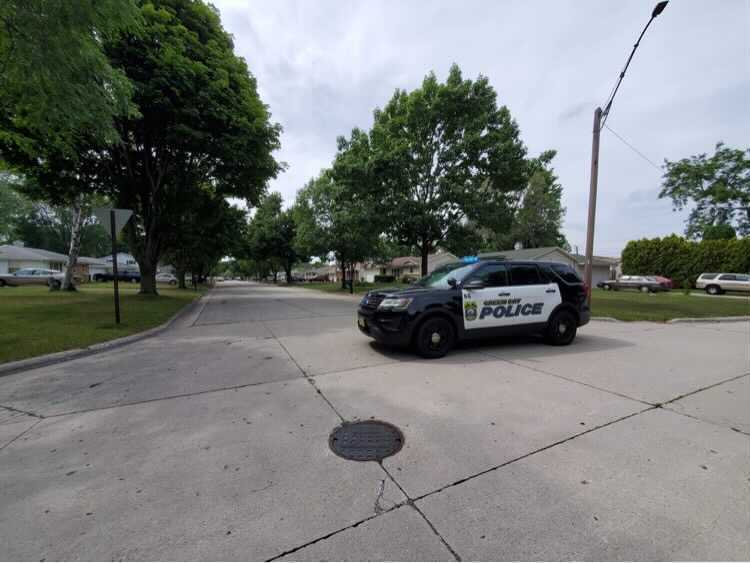 It’s unclear if a break-in at the home actually happened. While the man who fired the round was taken into custody, it’s not yet known if he’ll face any charges. Police are still investigating the circumstances of the incident. 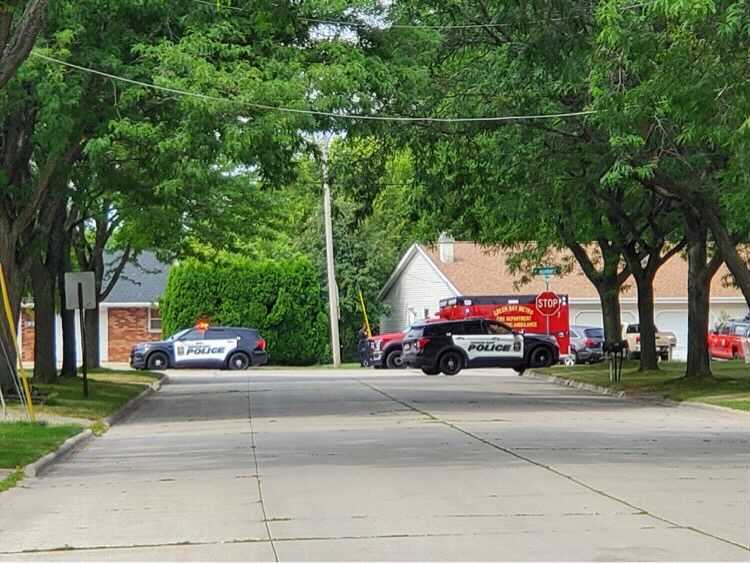