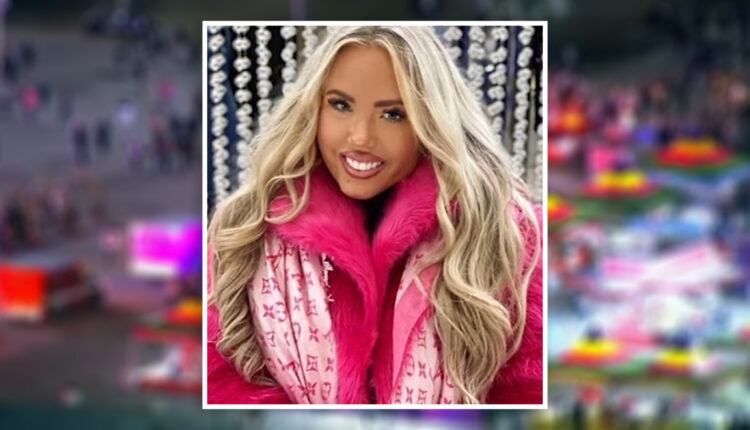 HOUSTON, TX (KTRK) — It has been one year since Travis Scott’s Astroworld Festival, where 10 people were crushed to death by a crowd surge at NRG Park, and little has changed with no update on the criminal investigation.

On Nov. 5, 2021, a crowd of roughly 50,000 people packed tightly into the sold-out festival. Horrifying cell phone footage showed unconscious bodies on the floor, as a crowd begged for the concert to stop, and first responders had difficulty getting to the victims.

The chaos began earlier in the day as hundreds rushed the event’s perimeter. ABC13 cameras captured people breaching security, running through metal detectors and jumping over fences. Hundreds were injured, eight people died that night, and two later died at the hospital.

While their families are left trying to heal, there has been no update on where the criminal investigation stands. The Houston Police Department told ABC13 that they had no comment.

In February, Mayor Sylvester Turner announced a joint Special Events Task Force to improve safety protocols at large venues in the city and county. However, there has been no public update.

gov. Greg Abbott formed the Texas Task Force on Concert Safety and released a report “addressing gaps that were identified as contributing to failures at the Astroworld event.” But there has been no real change since that would prevent another Astroworld tragedy from happening.

The family of Madison Dubiski, who was 23 when she and nine others died at the concert, is not waiting for officials and taking it upon themselves to take action. They have created the Pink Bows Foundation, in honor of Madison’s legacy.

Tonight at 10 pm, Eyewitness News goes inside the nonprofit, what it aims to do for concertgoers’ safety, and what is already in the works – all done without any official or government backing.

Obama Campaigns for Democrats in Milwaukee, Urges Crowd to Vote