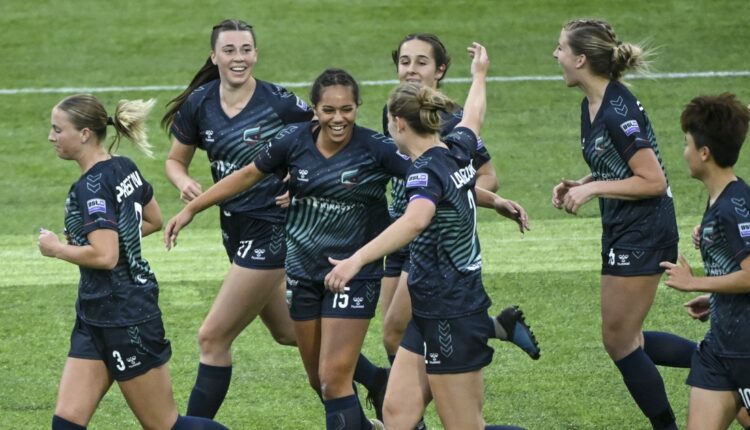 The Minnesota Aurora FC, which had already clinched the Heartland Division title, beat the Green Bay Glory, second in the division, 2-0 on the road in its second-to-last regular-season match in the USL W League.

Makenzie Langdok of St Michael scored her fifth goal of the season in the 69th minute following a corner kick. She scored on a rebound through a mass of players. Morgan Turner of Maple Grove got the second goal on a penalty kick in stoppage time. It was her fourth goal this season.

“There’s never a doubt in our minds that we won’t come back. Whether we’re down, whether we’re tied, we always believe in ourselves,” Aurora player Rachel Preston said. “We believe in each other, lift each other up, and stay positive. That’s why we get results: we stay together.”

The Aurora (10-0-1) is second in the league power rankings among 44 teams and one of three unbeaten teams left. The Aurora’s tie came at home against the Glory (6-2-3) in the season opener, which ended 1-1.

The two teams meet again at 11:30 am Saturday at the same venue.