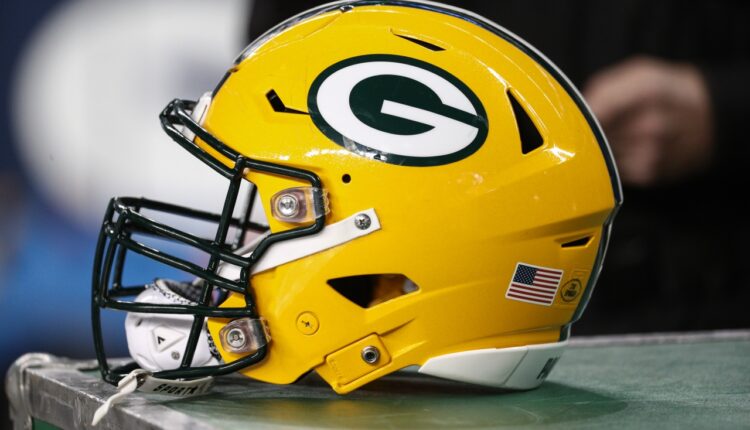 Packers Predict is an interactive online game offered to fans to predict various gameday outcomes with several weekly questions such as how many total passing yards will the Packers have against their opponent.

Jordan Love will start on Friday against the 49ers

Each week, during the regular season, three of the highest scoring players will win weekly prizes, including cash, gift cards, and autographed items.

Those playing will compete for weekly prizes by starting each week with zero points, but week-by-week totals will be tallied and tracked through a leaderboard system.

The person with the highest cumulative score at the end of the regular season will win a grand prize of $2,000 and score a VIP gameday experience for the 2023 season, including a hotel stay.

The program will run weekly during the preseason and the regular season, with two rounds of questions per week. Those two rounds will be prior to kickoff and during halftime of each game.

Rounds open at 9:00 am three days before kickoff each week and close five minutes before. The halftime round will open after the second quarter ends and will close when the third quarter begins.

Players must register using a cell phone in order to receive the SMS code to complete the registration process. All players must be 18 years of age or older to be eligible to play.

For more information on the new Packers Predict game, you can click here.