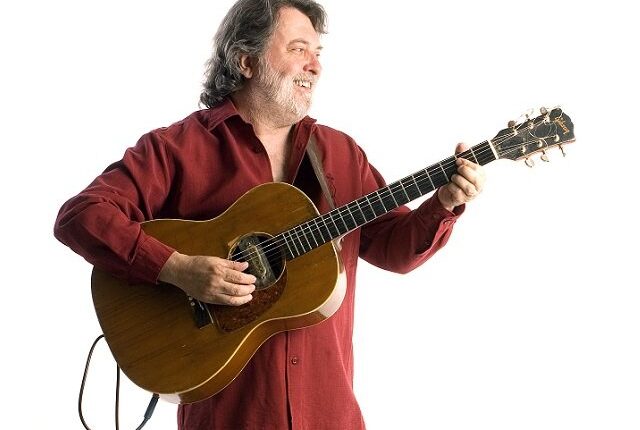 Legendary blues musician and former Madison resident Jim Schwall died on June 19 at his home in Tucson, Arizona, where he has been living for several years, at age 79

Schwall was born in Chicago, where he launched a music career in the mid-1960s with the Siegel-Schwall Band. The band soon built a presence in the blues and rock scenes with national tours and many albums before dissolving in 1974 (the band reunited periodically from 1987 on). Schwall was a familiar presence in Madison for more than two decades after moving here in 1991, performing music solo and in bands such as SoDangYang and The Cajun Strangers. He also hosted radio programs on WORT-FM, which was often seen as a poll worker on the north side, and even ran for mayor in 2002. Schwall also worked for many years with Dean Loumos at Housing Initiatives, a nonprofit organization that provides housing for people with mental illness who are experiencing homelessness.

Tributes and remembrances of Schwall are continuing to flow into the comments section of a June 20 post reporting his passing on the Siegel-Schwall Band Facebook page, including from former Madison bandmates Maggie Weiser and Andy Ewen. Siegel-Schwall Band co-founder Corky Siegel praised Schwall in a news release from Alligator Records, which issued two of the band’s reunion albums: “People should know, Jim was a beautiful humanitarian and a one-of-a-kind musician.”

In June 2015, when Schwall was preparing to depart Madison, Bob Jacobson reported on an event Schwall hosted at the Harmony Bar for Isthmus’ Snapshot feature, which can be found here.