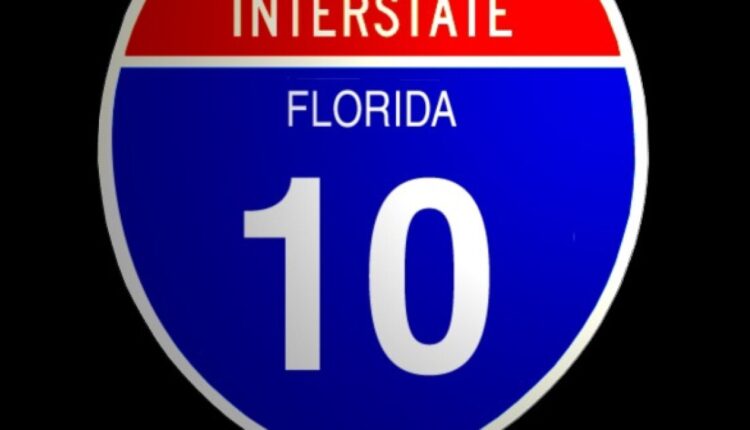 First responders worked the scene of a brush fire on Interstate 10 in Jefferson County, Monday, Oct. 31, 2022.

The fire reduced visibility for those traveling on the highway.

FHP confirmed that fire crews responded at the locations of the fires and FHP personnel are worked to safely to move traffic.

According to the FHP Live Traffic Crash and Road Condition report, the brush fires are not listed as active.