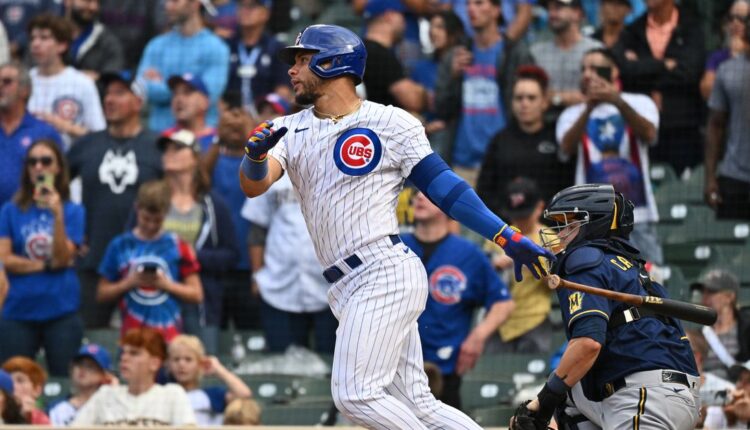 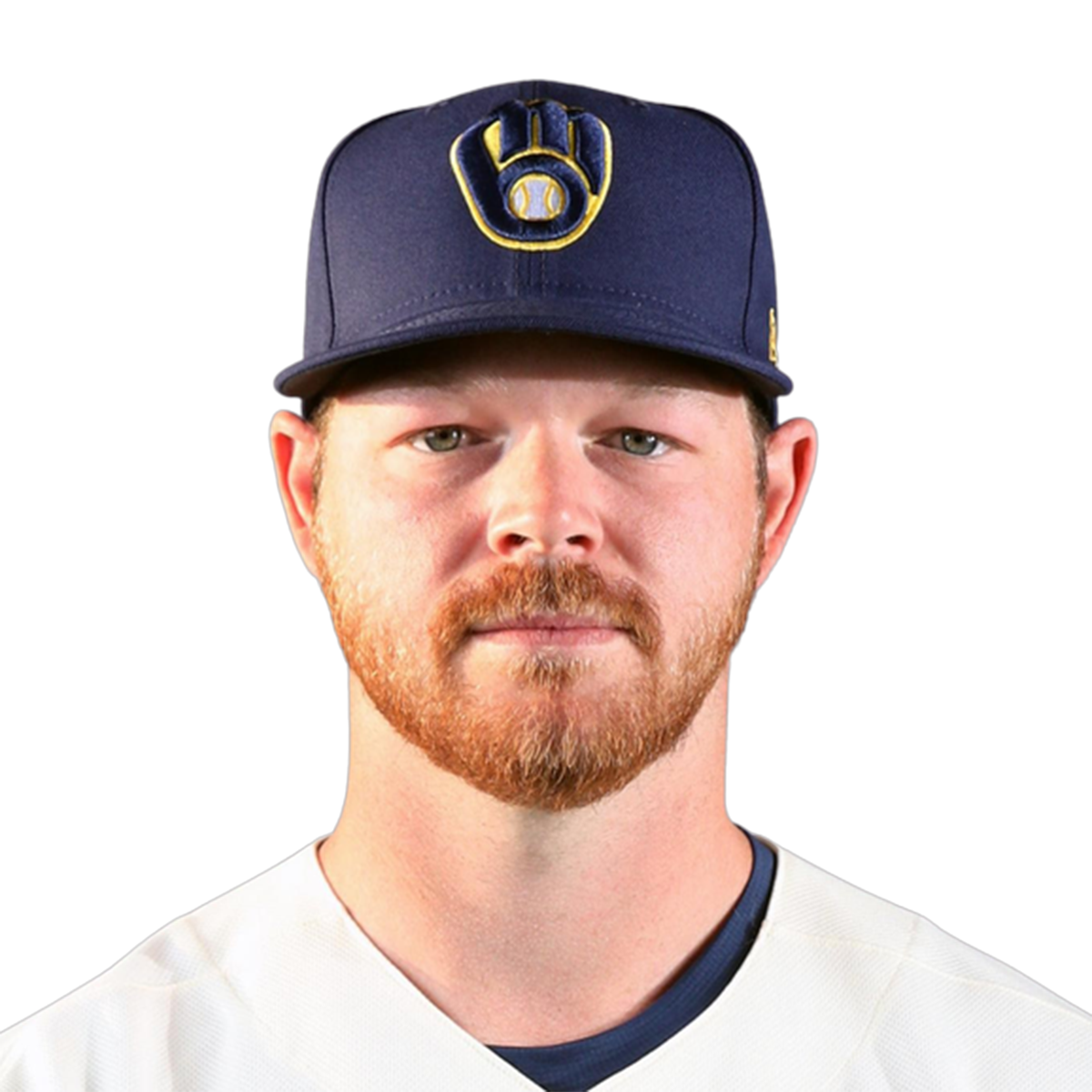 Justin Steele, last 12 starts since June 5: 2.26 ERA, 1.286 WHIP, six or more innings in six of the 12 outings. That’s definitely quality starting no matter how you define it.

In three starts vs. Milwaukee this year he’s been pretty close to those numbers: 2.75 ERA, 1.322 WHIP, no home runs in 19⅔ innings. All three of those starts were in April and May, and Steele has definitely improved since then. Looking for good things again this afternoon.

Brandon Woodruff is having a decent year, but not close to the year he had in 2021, when he was fifth in NL Cy Young voting and absolutely dominated the Cubs (0.64 in five starts covering 28 innings).

This year, the Cubs scored more runs off him (seven) in one game (April 9 at Wrigley Field) than they did in those 28 innings last year (three).

Woodruff missed a month due to Raynaud’s syndrome, and has pitched better since his return (2.53 ERA in nine starts since June 28), so this game could wind up a good pitchers’ duel. 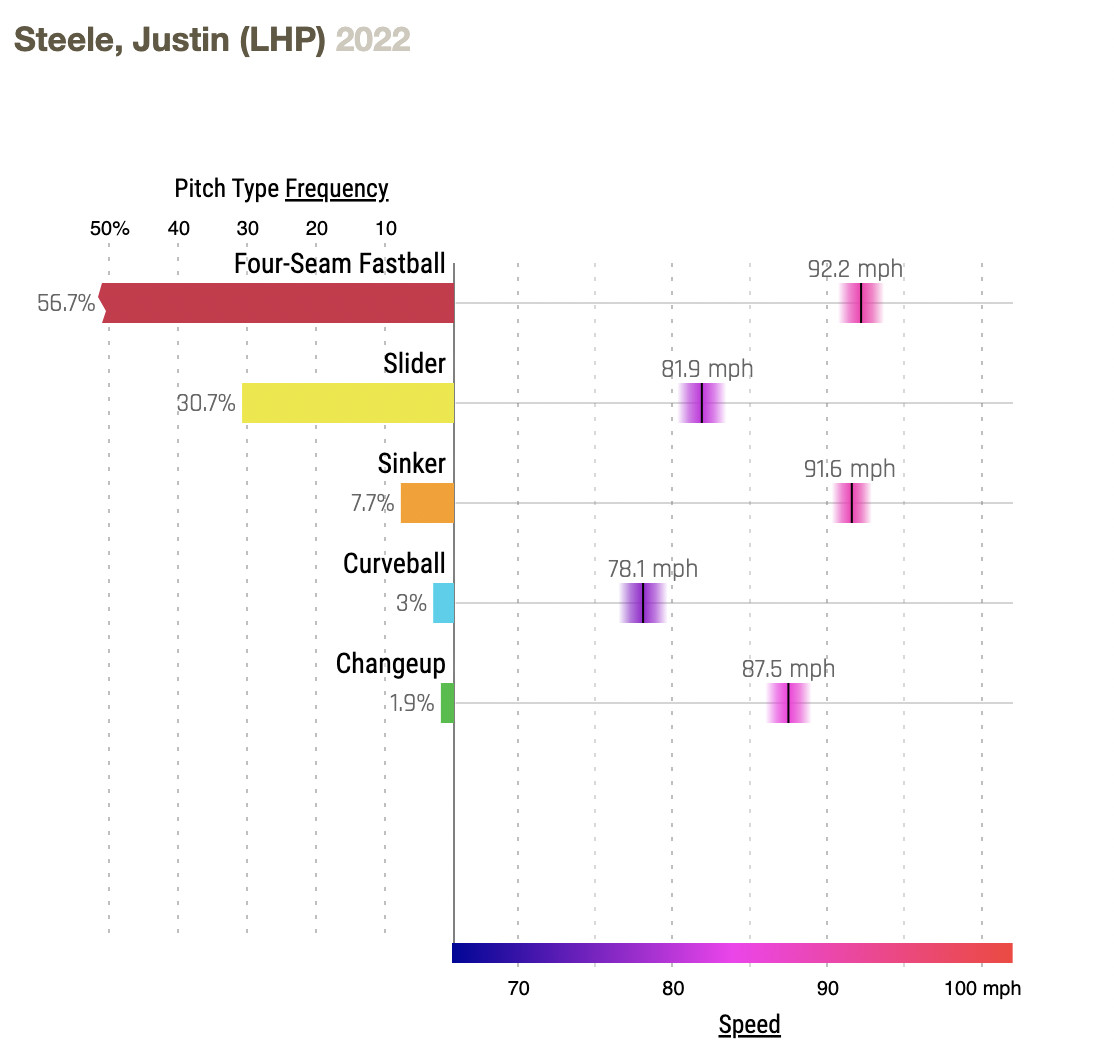 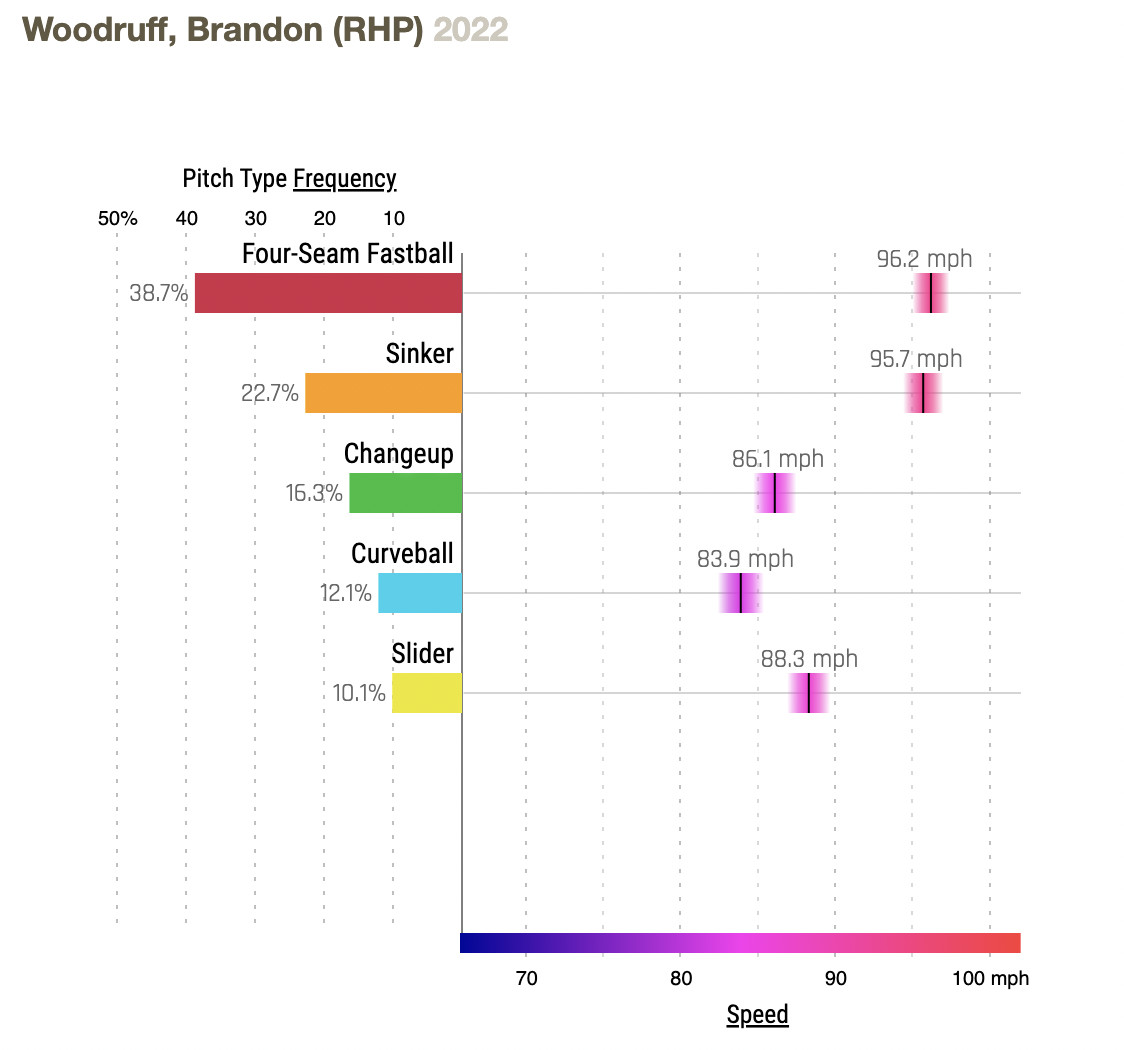 Here is the complete MLB.com Mediacenter for today.

Please visit our SB Nation Brewers site Brew Crew Ball. If you do go there to interact with Brewers fans, please be respectful, abide by their individual site rules and serve as a good representation of Cub fans in general and BCB in particular.

The 2022 Game Thread procedure will be like last years, similar to what we’ve used for Spring Training.

At the same time, a StoryStream containing the preview will also post on the front page, titled “Cubs vs. (Team) (Day of week/date) game threads.” It will contain every post related to that particular game, including the First Pitch Thread and the overflow thread, as well as the recap when it’s published. The recap will also live on the front page as a separate post.

You will also be able to find the preview, First Pitch Thread and the overflow thread in the box marked “Chicago Cubs Game Threads” at the bottom of the front page (you can also find them in this section link). The StoryStream for each game can also be found in that section.

The First Pitch thread will post at five minutes before game time, then an overflow thread at 90 minutes after the scheduled game time.