City looking for public input on future of Downtown Milwaukee 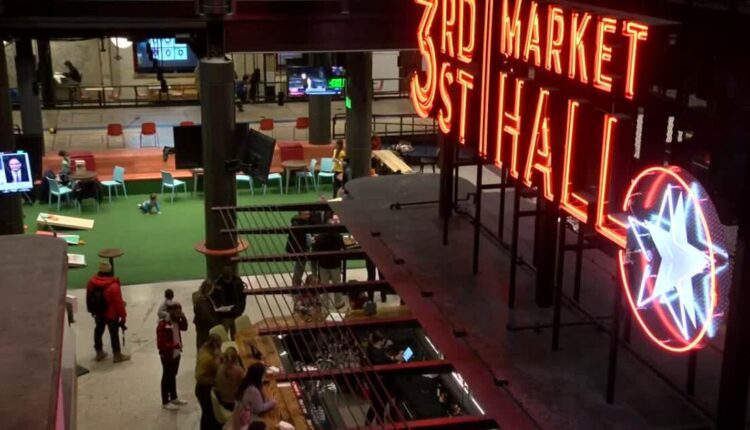 MILWAUKEE — City of Milwaukee leaders want your input on plans for the next 2 decades of the city’s downtown. They will be hosting a series of in person and virtual meetings, asking the public to take part in “Connecting MKE – Downtown Plan 2040.”

Developer of 3rd Street Market Hall, Omar Shaikh says successful projects in Downtown are important for a vibrant city including the former Grand Avenue Mall. “It’s exciting to see a part of the city that was, I would say, stagnant for about 20 years to come back to life,” says Shaikh.

Connecting MKE- Downtown Plan 2040 is a collaboration between Milwaukee’s Department of City Development and Milwaukee Downtown Business District #21. It consists of a community council made up of residents and downtown workers.

Council Member Emerald Mills says minorities are often underrepresented, and having her voice at the table is important.

Connecting MKE will hold a community open house meeting Wednesday, May 25th from 3-7pm at the 3rd Street Market Hall.