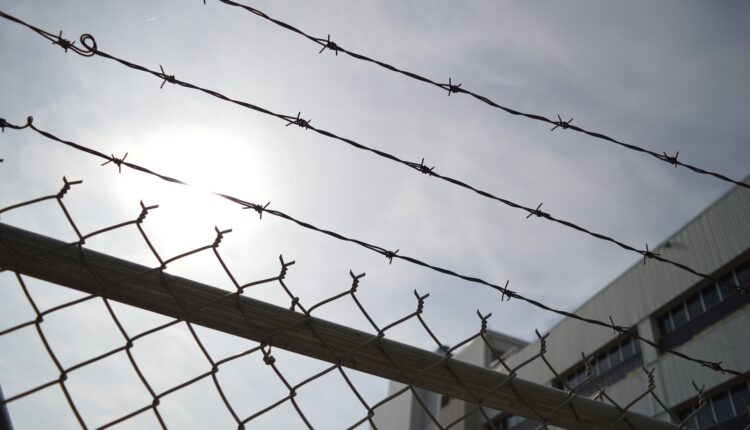 RACINE — A report of a possible sexual assault in the Village of Caledonia led to a pair of misdemeanor charges against a 39-year-old Union Grove man according to a criminal complaint.

Patrick Rogers, 915 Center St., is charged with misdemeanor counts of theft and possession of THC, which carry a maximum possible fine of $11,000 and 15 months in the county jail. Rogers, who is free on a $250 cash bond, is due back in Racine County Circuit Court on Nov. 21, for an 8:30 am status conference.

Officers responded to a village residence on Sept. 6, at about 9:34 am, after the victim called to report the defendant had sexually assaulted her, but had since left the residence. The woman told police she met Rogers through a dating site, but he had moved to Florida.

Rogers allegedly reached out to the woman via Facebook messenger earlier this month. He came over once and asked her if she had drugs, the complaint states, and then came over again on Sept. 6, where they “hung out” on the couch before she fell asleep.

When the woman woke up the next morning, she found Rogers sexually assaulting her. The defendant then left the residence, and the woman realized that $150 in cash had been taken from her purse. She told the police that nobody else had been in her residence, so the defendant was the only person who could have taken it.

The woman also gave officers a marijuana “blunt” that Rogers had brought with him. The blunt weighed .63 grams and tested positive for the presence of THC.

According to the criminal complaint, the woman refused to press sexual assault charges against the defendant.

Stay up to date with emergencies, criminal complaints and police encounters. The Racine County Eye and Kenosha Lens is your source for local news that serves our diverse communities. Subscribe today and never miss a beat. Visit our Police & Fire section to read more.