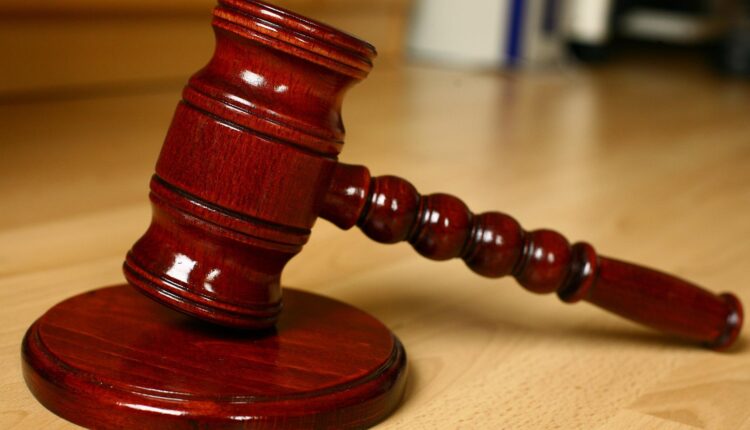 RACINE — A Racine man is facing jail time for trespassing after he allegedly wandered around Ascension All Saints Hospital and wouldn’t leave.

Xavier Culpepper, 27, was charged Tuesday in Racine County Circuit Court with one misdemeanor count each of trespassing at a medical facility and disorderly conduct and two misdemeanor counts of bail jumping. If convicted, he faces up to two years in jail. But, because he is considered a repeat offender by having at least three convictions for misdemeanor charges in the last five years, he could have an additional eight years tackled onto any sentence he receives.

According to the criminal complaint, police were called Monday, Sept. 26, for a report of a man later identified as Culpepper walking through the hospital unaccompanied and wandering into restricted areas like the surgical department. Security personnel attempted to escort Culpepper out of the facility but he refused to leave and eventually eluded them. When police caught up to him, Culpepper was in the cafeteria eating a variety of snacks.

Culpepper was assigned a $150 cash bond and will next be in court on Dec. 5 for a status conference.