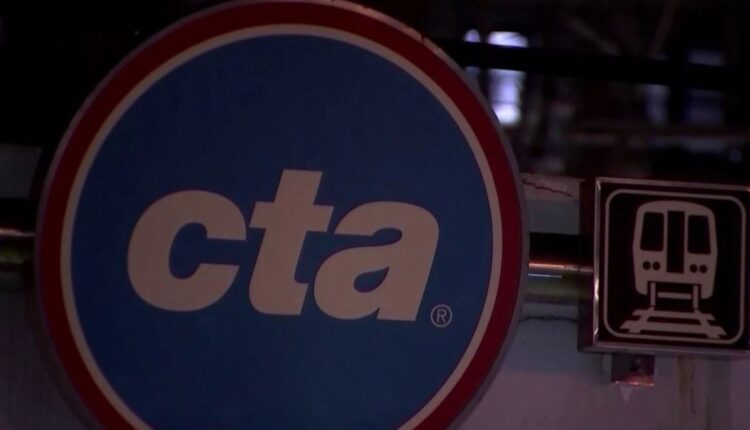 Blue Line service on Chicago Transit Authority trains between Addison St. and Racine Ave.was temporarily suspended due to an “unauthorized person on the tracks,” according to a customer alert posted on the agency’s website and a tweet from the agency Tuesday morning at 8:56 am

“We are working to restore service as quickly as possible,” the alert said. “The Chicago Fire Dept. is on the scene providing guidance. At this time, also consider other service alternatives that may serve your trip, such as nearby bus routes, or using buses to other rail lines.”

At 10:09 am, the agency said that service had resumed, but that “Trains are running w/residual delays and congestion following an earlier unauthorized person on the tracks at Division.”

Several social media tweets saying they were riders on the affected trains indicated that passengers were stuck on trains without power or air conditioning for upwards of 45 minutes. One response to the CTA shows a crowded train stopped underground.

Further details regarding the service interruption were not immediately available.