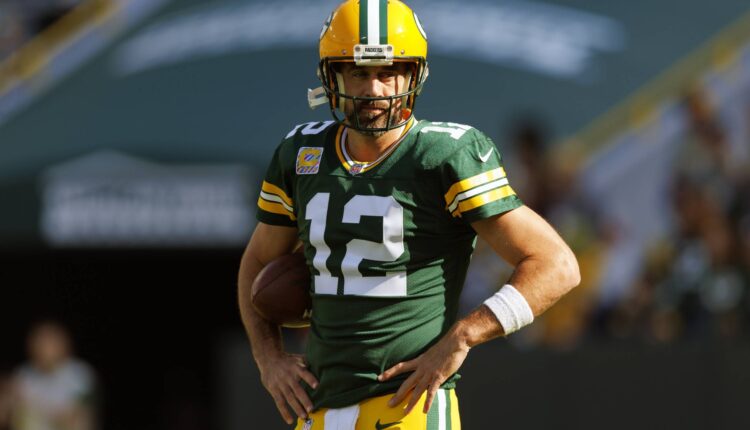 “There’s been growing pains. There’s been some mental errors at times which you expect with a younger group. But there’s too many plays where it’s just one guy maybe doing the wrong thing or not executing their responsibilities. We clean that up, we’ll be fine. There’s enough leadership on the offense to get those things cleaned up. I’m confident we’ll get some of those things fixed.”

These are the words Aaron Rodgers used when discussing why the Green Bay Packers just aren’t clicking on Wednesday.

It’s one thing to hear players or experts talk about what’s wrong, it’s another thing to see it explained.

Dan Orlovsky has done just that. ESPN’s best analyst, by a mile, took to the video board on NFL Live to walk through game tape and explain exactly what Aaron Rodgers is talking about.

I would agree with @aaronrodgers and what he said on this @packers offense#[email protected] pic.twitter.com/lVmCcEyFm7

I for one feel like all the drama this past week is a little overblown. teams struggle. Especially teams that have had major roster or scheme changes. The Packers are still 3-3 and as Aaron stated and Orlovsky proved they are a lot closer to getting this thing fixed then other national talking heads want you to believe.