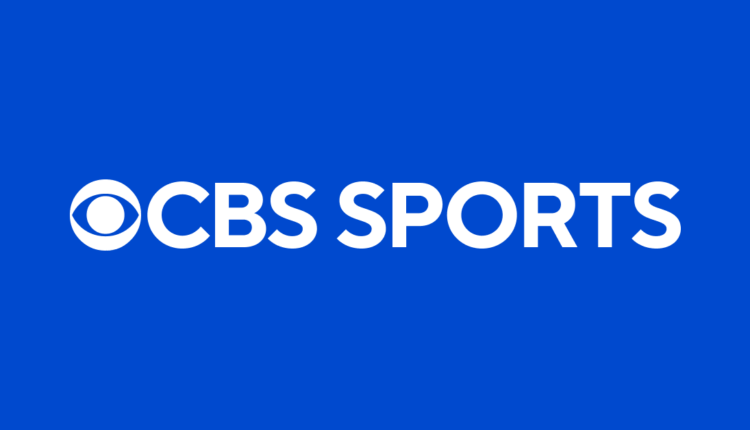 Bumgarner (6-11) took the loss against Pittsburgh on Wednesday, allowing five runs on eight hits and two walks while striking out eight batters over six innings.

Bumgarner notched his second-highest strikeout count of the campaign, but that was about the only thing that went right for him Wednesday. The veteran hurler gave up exactly five runs for his third straight contest, raising his ERA to 4.13 on the season. Bumgarner pitched relatively well over the first three months of the campaign but has posted a 5.05 ERA and 1.45 WHIP in 42.2 innings since the start of July.