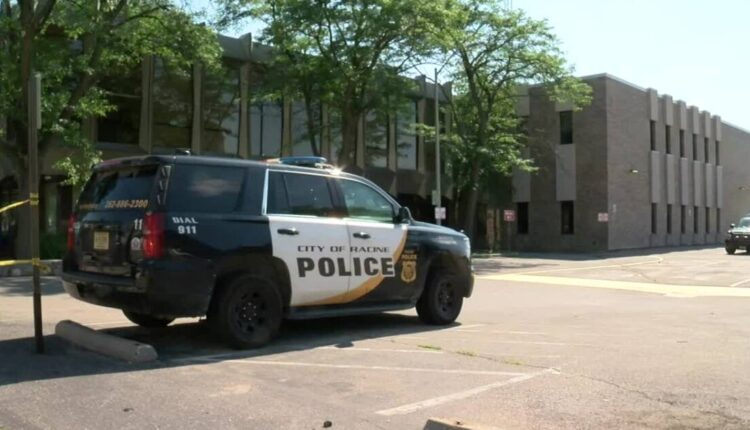 Voters in Kenosha and Racine saw similar referendum questions when it came to funding public safety, but different results came from the two cities just about 10 miles apart.

Racine 12th District Alderman Henry Perez was one of the “no” votes in his city.

“I, for example, voted no because I know the city can handle the [reallocation] of the money they have right now to address the need. And it’s not fair to have our community have to contribute to what we would probably do anyway,” Perez said.

Perez also voted no earlier this year when the city council voted to put the referendum on the August ballot. Racine has seen an increase in violent crime this year, and this is one way the council sought to address the issue.

“The city has been nickeled and dimed to death,” Perez said.

Perez, a former police administrator, said he is pro-police and believes funding for police officers needs to be more immediate and not come from an increase in property taxes.

But instead of taxing residents, he hopes to see a change in the city budget.

“We have to stop and say, ‘Where do our values ​​lie?'” Perez said. “We can do that right now today, and we can also do that in the upcoming budget hearings that we’re going to have.”

In Kenosha, where the fire and police referendum was approved by voters, residents will now see property taxes go up by $33 on a $100,000 home.

“It was an important vote and it enables us to expand the police and fire department which is important because the community is continuing to grow,” Kenosha Mayor John Antaramian said. “I think safety is always on of the issues that people look at. They want to make sure their community is safe.”

The City of Kenosha will now look to hire 10 police officers and six firefighters with the funds. The money will also go toward the training and equipment necessary for those positions.