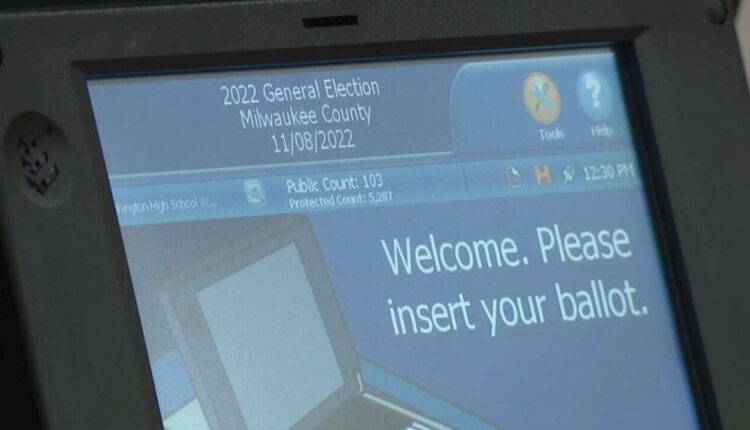 MILWAUKEE – Voters went to the polls Tuesday, Nov. 8 for the midterm elections, and by Tuesday evening, election officials said voter turnout had been good. Along with the voters and poll workers, there were also federal officials on hand in Wisconsin and 23 other states to ensure polling sites were compliant.

“Knew what I wanted to do when I got there, so pretty easy,” said Audra Stasiukevicius, Milwaukee voter.

The Milwaukee Election Commission noted an extra layer of monitoring happening at the polls.

“They give us a notice that they’re coming, but they don’t tell us where they go and I think it’s part of their process to just pick, at random, different polling locations,” said Jonatan Zuniga, Milwaukee Election Commission.

Wisconsin was one of 24 states the Department of Justice observed on Election Day. Federal workers monitored polling sites in Milwaukee and Racine.

“They go out and monitor different polling places around the city,” said Zuniga. “They go and talk to the chief inspector, the poll workers. They observe, making sure procedures are being followed.” 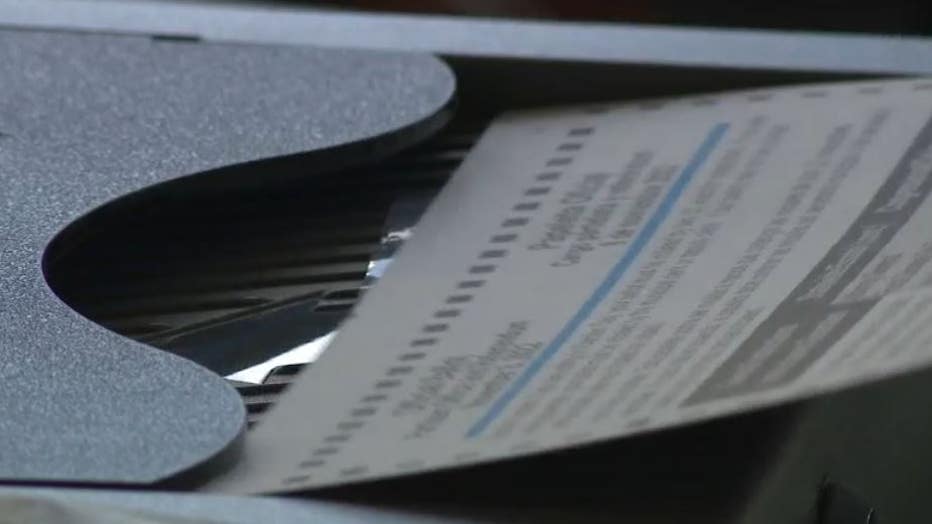 “Voters can feel safe that everything is being followed according to the law,” said Zuniga.

Some voters said they trust the system, but they said an extra layer couldn’t hurt.

“I think maybe it’ll be good for some of the people,” said Wandt. “Maybe they’ll feel more confident.”

“It’s important that everything is fair and legal,” said Stasiukevicius.

The Milwaukee Election Commission said the process was nothing new, explaining that the DOJ picks random polling sites during each election. 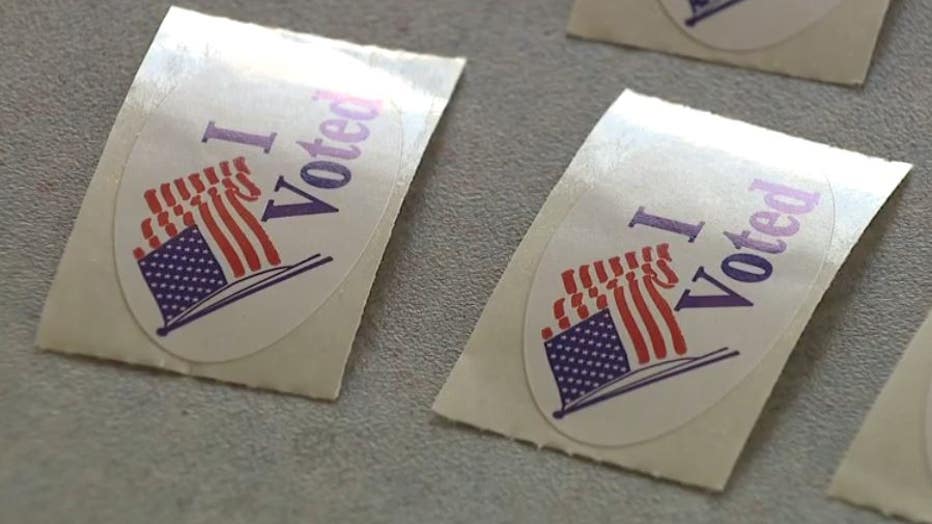 According to the DOJ, they’re making sure everyone can access the ballot and there’s no voter intimidation.

“It’s all about the transparency of our democracy and of our elections,” said Zuniga.

If you are voting and see a possible violation, the DOJ says you should report it immediately to a poll worker on site. There’s also a form you can fill out online.