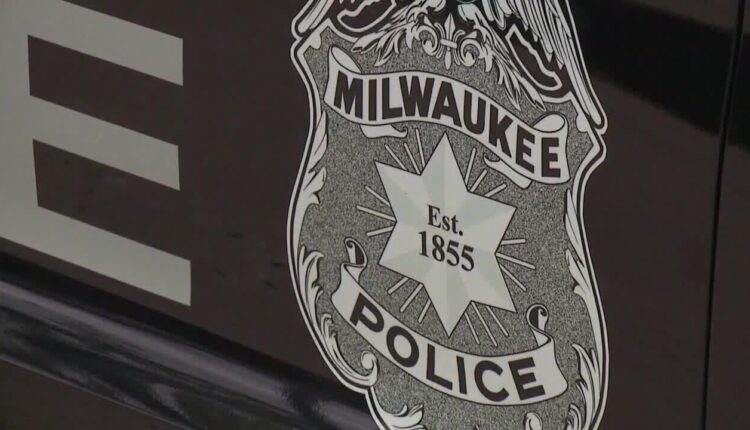 MILWAUKEE – A Milwaukee man was arrested after a suspected OWI crash that left a woman dead on the city’s northwest side early Saturday morning, May 14.

The crash happened near 107th and Fond du Lac shortly after 2 am Police said the at-fault driver lost control and went off the road – the passenger ejected.

The passenger, a 30-year-old Milwaukee woman, was taken to the hospital where she ultimately succumbed to life-threatening injuries sustained the crash.

The driver, a 31-year-old Milwaukee man, was arrested on suspicion of OWI. Police said criminal charges will be referred to the district attorney’s office in the coming days.