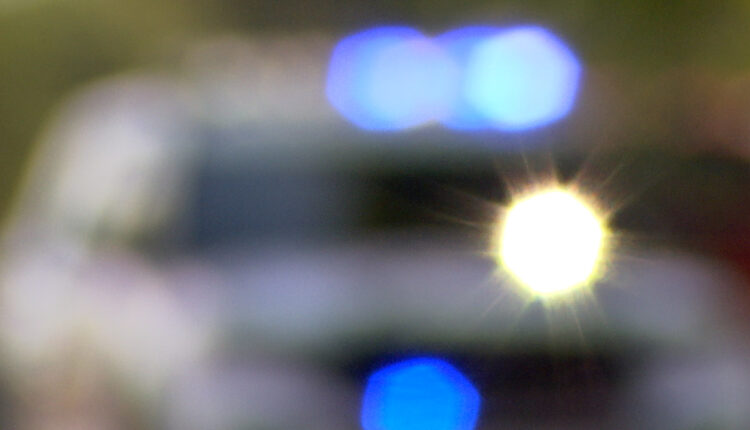 NASHVILLE, Tenn. (WKRN) — A convicted felon is faced with seven new charges after police said he crashed a car in East Madison and fled from the scene Tuesday night.

Metro police said officers were tipped off to a vehicle with the passengers reportedly armed and selling drugs. However, authorities said when they approached the vehicle, it sped off.

When Metro police eventually took Braden into custody, they said his wrists were swollen and hurt, and he had a laceration on his head and arms that bled profusely.

Authorities said Braden was convicted of felony drug charges in 2005. Police also reportedly found a gun in his vehicle that was stolen out of Clarksville.

6 things to do in Milwaukee this weekend, other than Summerfest