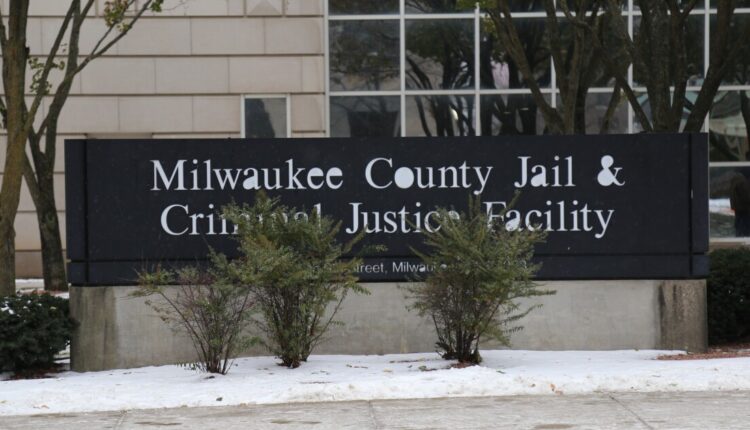 MILWAUKEE — Despite precautions to stop inmates from doing so, a 20-year-old female inmate died by “apparent suicide” in the Milwaukee County Jail on Friday, the sheriff’s office says.

Sheriff’s officials said in a statement the woman, who was not identified besides noting she is from Milwaukee, had been in custody since February on a felony strangulation and suffocation charge and a misdemeanor battery charge.

Jail staff found the woman “conscious but in distress” in her cell around 10:30 am First responders were called, but the woman was pronounced dead around 11:15 am

This comes after a 21-year-old man died from suicide at the Milwaukee County Jail, just three hours after his arrest, in June of 2022. He was previously identified as Brieon Green of Milwaukee.

According to the US Bureau of Justice Statistics, from 2001 to 2019, the number of suicides increased 85 percent in state prisons, 61 percent in federal prisons, and 13 percent in local jails (which is what Milwaukee County Jail is).

The BJS also found from 2010-19 that suffocation, including hanging and self-strangulation, accounted for nearly 90 percent of suicide deaths in local jails.

This is a developing story. Check back for updates.