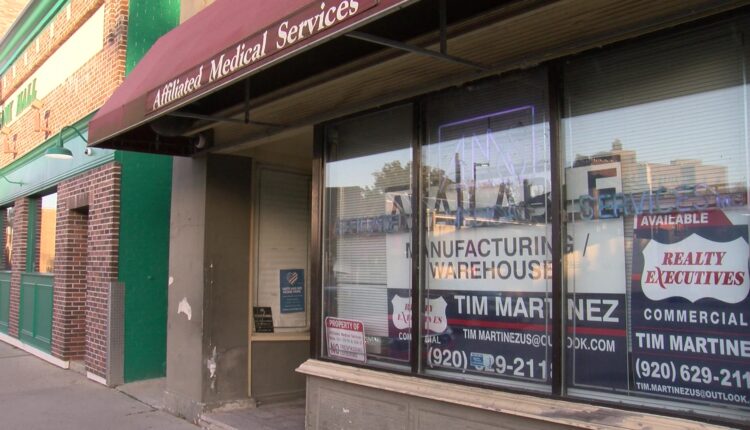 MILWAUKEE (CBS 58) — Clinics that once offered abortion services in Wisconsin are still finding ways to provide care, as clinics in Illinois are seeing more Wisconsin patients.

Affiliated Medical Services provided abortions to patients in Milwaukee up until Roe v. Wade was overturned on June 24, 2022.

The facility has provided the service from its location on Farwell Avenue for three decades.

As of this week, the building is permanently closed, with the front windows covered in “For Sale” signs.

Retired OBGYN and CEO of Affiliated Medical Services (AMS), Dr. Dennis Christensen, said there was no longer a need to keep the facility open, and under his name.

“I think it’s unlikely that our legislation will get its act together to allow abortions in the near future in Wisconsin, and I’m getting on in years,” Christensen told CBS 58.

The phone line for AMS is still active, but with little traction.

“People just aren’t interested in calling a place where they can’t get the service they’re looking for,” Christensen said.

Soon, calls to AMS Milwaukee will be transferred to Rockford, Illinois, where Dr. Christensen plans to open a new abortion care facility soon.

“The clinic is all set to go. The people are in place,” Christensen said Thursday.

It could open by next week once a state license is obtained, a process that Christensen says has taken longer than expected.

He hopes a new clinic at the border will help ease the number of Wisconsin patients at planned parenthood in Waukegan, Illinois.

“We can see patients the next day, and Planned Parenthood’s got a waiting list of two weeks, which for the early patients can be the difference between a medical or surgical procedure,” Christensen said.

the new clinic’s creation is a letter return from retirement for Christensen, as he leads a fight to keep abortion accessible.

“I’ve basically dedicated my career to providing this service, and I’m not about to sit around and watch that go down the tubes,” Christensen said.

The Rockford clinic will initially provide abortions only through pills, allowing them to serve patients who are up to 11 weeks along in their pregnancy.

Christensen tells CBS 58 he is working to provide a full-service clinic in Rockford by the new year.

Planned Parenthood Advocates of Wisconsin sent a statement to CBS 58 reacting to the closure of AMS, that read in-part:

“The announcement that Affiliated Medical Services has permanently closed is another reminder of the real harm that is being done by Wisconsin’s criminal abortion ban every day. Because of this ban, physicians are not allowed to provide abortion care to women who need it, including women who experience dangerous health conditions related to their pregnancy, women who are victims of rape or incest, or women who have made the personal decision that they are not ready to start or grow their family.””At PPWI, our doors remain open for people in 22 locations across the state so they can make informed decisions and access the health care they need. With the ban on abortion in WI, there is a need for additional high quality abortion providers in surge states like Illinois where abortion is still legal. We look forward to learning about additional high-quality providers as their doors open in Illinois to provide needed reproductive health care.”

Highway D closure in Paris expected Friday – West of the I