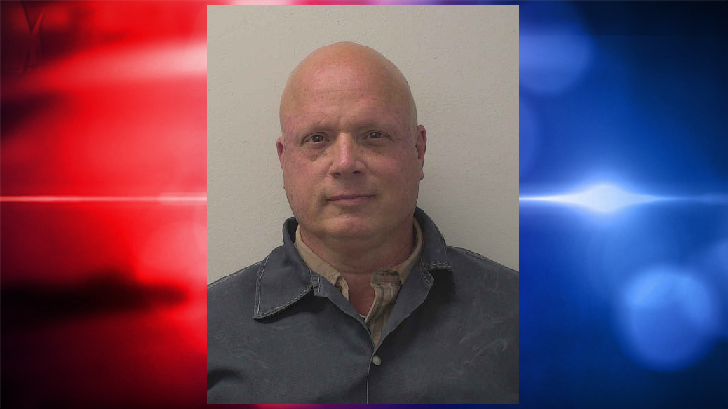 MADISON COUNTY, Tenn. — A former Madison County deputy has been indicated following an investigation by the Tennessee Bureau of Investigation.

According to a news release, TBI agents began investigating an allegation involving Edward James Vince in May 2021.

The Madison County Grand Jury returned an indictment charging Vince with one count of official misconduct on July 1. On August 2, Vince was taken into custody and is currently being held in the Chester County Jail.

They Lost Medicaid When Paperwork Was Sent to an Empty Field, Signaling the Mess to Come