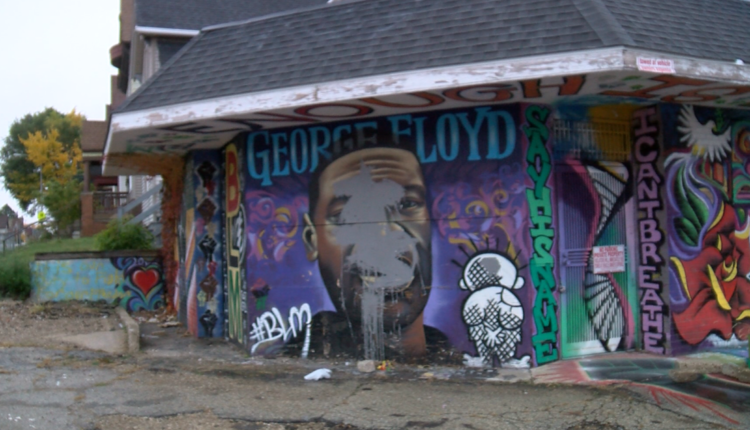 MILWAUKEE — The George Floyd mural near Holton and North in Milwaukee appears to have been vandalized.

Gray paint could be seen on Floyd’s face on Tuesday.

The George Floyd mural near North and Holton in Milwaukee appears to have been vandalized.

TMJ4 News has reached out to the Milwaukee Police Department to see if they are investigating.

Artists from across Milwaukee united together to paint the mural on a building at the corner of Holton and North in June 2020. The mural is meant to honor the memory of Floyd but also serve as a place where people can reflect. 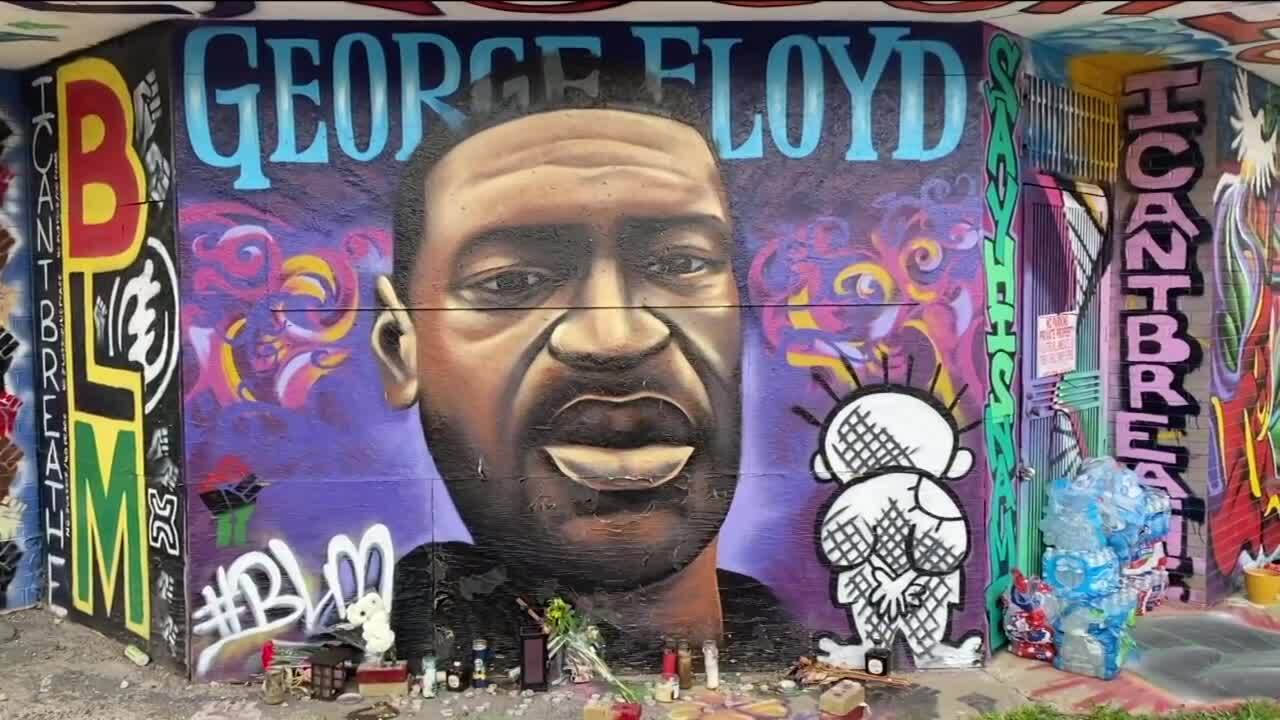 Floyd, a Black man, was killed by a police officer in Minneapolis in May 2020. A white officer, Derek Chauvin, was sentenced to more than 22 years in prison. According to the Associated Press, Floyd’s death was ruled a homicide due to “cardiopulmonary arrest” from “law enforcement subdual, restraint, and neck compression.” 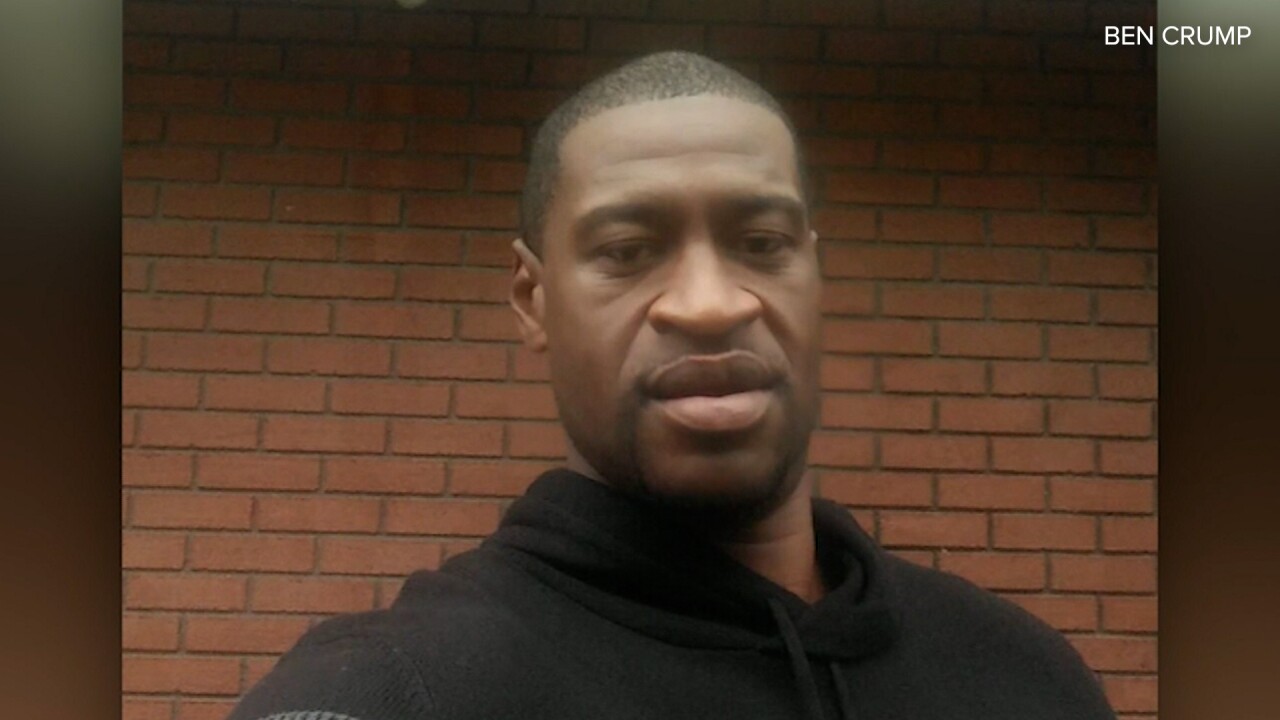 In 2020, Milwaukee artists also painted an image of Dontre Hamilton on the other side of the building where Floyd’s mural is. Hamilton was fatally shot by a former Milwaukee police officer in 2014.