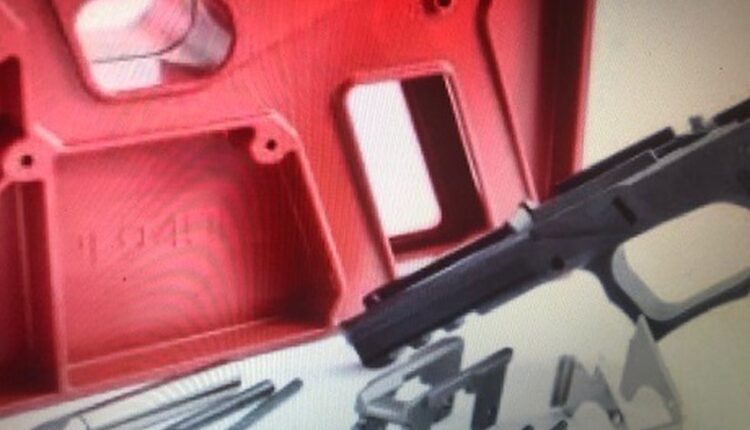 GREEN BAY, Wis. (WBAY) – Police departments are seeing an increase in the use of so-called “ghost guns.” The guns are assembled from kits that can be purchased online or even made in large part by a 3D printer. Until April, these firearms did not have serial numbers and were unregulated. Milwaukee police recovered 8 ghost guns in 2020, 37 in 2021, and already 45 halfway through this year.

This is not a big city problem. We welcome Green Bay Police Capt. Clint Beguhn who says the Drug Task Force recovered a ghost gun for the first time last year and three or four so far this year. Beguhn talks about whether it’s tied to violent crimes in the city. Beguhn also talks about the laws and regulations surrounding ghost guns.

We also asked the police captain about gel guns, which have become a problem recently. You might consider them toy guns, but police are getting a lot of complaints, and police are finding some that look like real firearms.

“We’re creating a danger where we’re going to get something wrong here,” Capt. Beguhn says and offers advice for parents. Watch the full interview above.