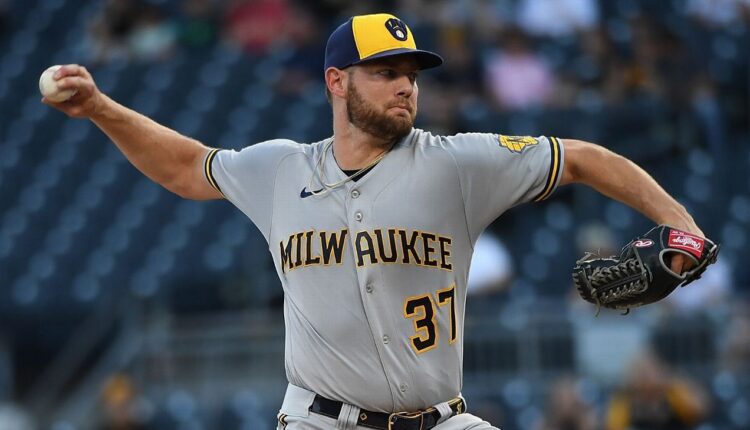 After walking Daniel Vogelbach with one out, Houser was visited on the mound by manager Craig Counsell and an athletic trainer. Houser then left following a brief conversation and was relieved by Brent Suter.

Houser said the initial tests taken of the elbow were encouraging. He will undergo an MRI on Friday in Milwaukee.

“Hopefully, I’ll be back in a couple of days, just get the inflammation out of there and be ready to go,” Houser said.

Information from The Associated Press was used in this report.