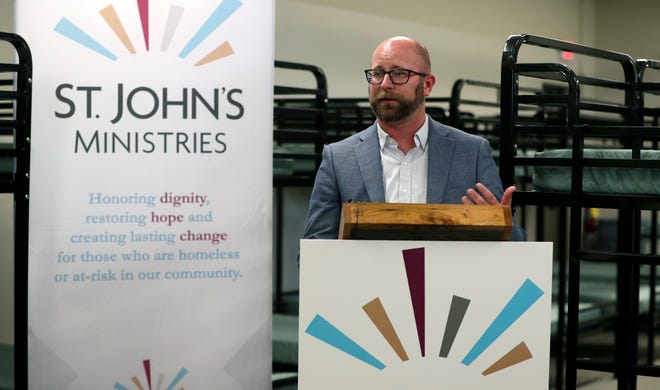 GREEN BAY – The City Council Tuesday night approved a $123.7 million budget that will charge property owners $7.58 for every $1,000 their property has been assessed, a decrease from the initial proposal.

Mayor Eric Genrich cast the deciding vote, after the council split 6-6 following council members trimming another $838,045 from the tax levy. The mayor’s initial budget proposal in October called for a tax rate of $7.84 per $1,000 of assessed value. That was less than the current tax rate of $9.80 per $1,000.

The council had intended to approve a budget Thursday night, but City Council President Jesse Brunette, and six other members said residents needed to see more cuts to the spending plan Genrich had introduced; that proposal had been called for the city to collect $49.2 million in property taxes. Brunette had said that residents were concerned their tax bills would grow considerably larger than what they’d paid a year ago; a number feared their property taxes would grow considerably because the city reassessed property values.