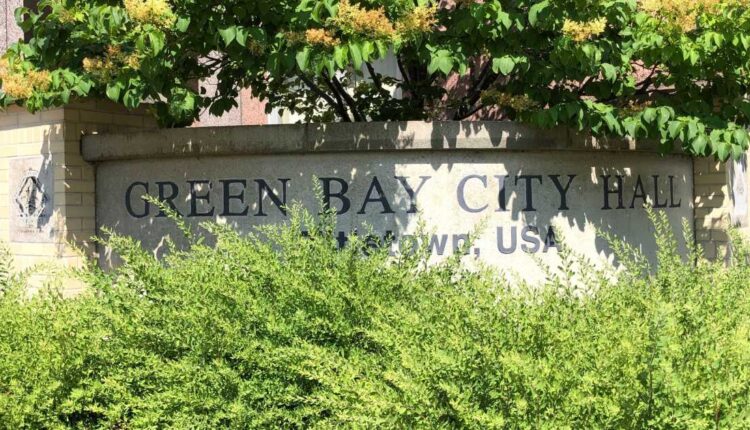 GREEN BAY, Wis. (NBC 26) — The vote on whether the City of Green Bay will use $2.25 million in American Rescue Plan Act funds to upgrade Bay Beach Amusement Park is being put on hold for now.

Green Bay’s finance committee voted in favor Tuesday evening to send all of the COVID relief money proposals to a special meeting in three weeks.

That includes the Bay Beach proposal.

NBC 26 reported earlier that the city Parks, Recreation & Forestry department is requesting the ARPA funds be used to renovate the main pavilion and replace two downed rides at Bay Beach.

District 9 senior person and committee chair Brian Johnson wanted city staff to have more time to look at how to best use the money.

District 12 senior Jesse Brunette, who is also on the committee, wanted to allow public comment, but his motion was voted down.

He later tried putting out the motion again.

“I mean for God’s sake, we’re not a Communist system of government,” Brunette said. “This is an open government. People should be able to…”

“I take offense to that,” District 4 senior Bill Galvin responded. “Come on!”

“Okay guys, hold up, hold up,” Johnson said. “I’m going to rule that motion out of order because it was already made and failed.”

The city was allocated more than $23 million in ARPA money.