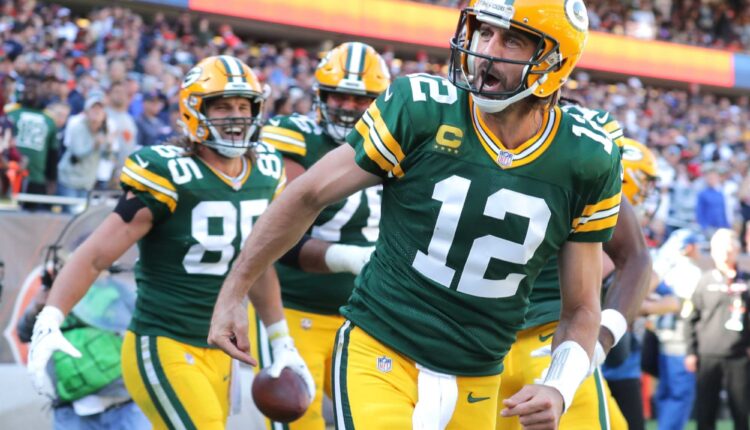 Under Matt LaFleur, the Green Bay Packers dominated the Chicago Bears, winning all six of their matchups.

Can the Packers expect a tougher challenge in 2022?

It proved to be another difficult season in the Windy City with the Bears finishing 6-11. Head coach Matt Nagy and general manager Ryan Pace were fired at the end of the year.

The problems came on offense. The Bears averaged just 18.3 points per game, which ranked No. 27

When are the games?

The Packers host the Chicago Bears for their home opener in week 2. It will be a primetime game, played on Sunday Night Football with a 7:20 pm CT kickoff time on Sunday, Sept. 18.

The second meeting doesn’t take place until week 13. That game will be played at Soldier Field at noon CT on Sunday, Dec. 4.

The Bears hit the reset button and lost a lot of key players this offseason.

Chicago focused on strengthening the secondary in the draft, selecting cornerback Kyler Gordon and safety Jaquan Brisker in the second round.

Overall, the Bears could take a step back in 2022 after losing some key players. The rebuild is underground.

Justin Fields: The Bears haven’t done much to help Fields out this offseason, but his development is going to be important. Will he take a big step in two years?