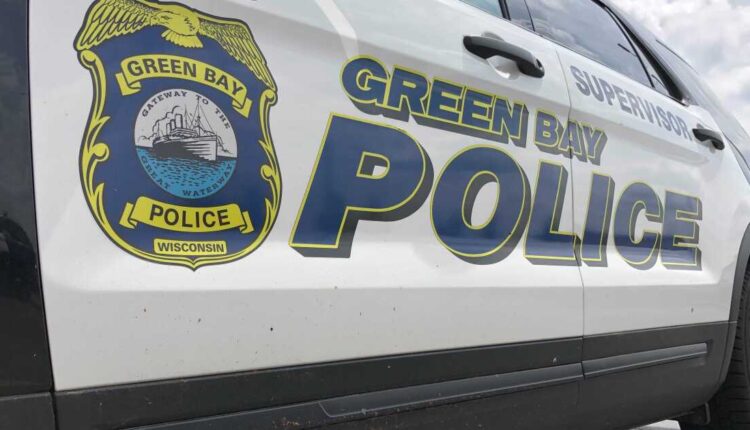 Body cam video after Green Bay’s Fire Over the Fox event last week shows police were working crowd control in the downtown area when a teen appeared to flash a gun at officers.

Officers eventually arrested the teen and discovered the gun was fake.

The department says the teen officers told the gun wasn’t real, and his friends told him to flash it at the police.

“Just frustrating that you deal with this behavior,” Capt. Clinton Beguhn said.

According to police, since June, officers have investigated 18 incidents involving so-called gel guns. Those are air guns with gel pellets, but they can look real. Most of those incidents were with minors.

Beguhn says these types of incidents could bring criminal charges, even if a fake gun is used.

“Could be terrifying the public, and scaring a lot of people in the process,” Beguhn said.

Beguhn says these situations are hard for officers because they have to treat the guns as if they’re legit.

“It’s just almost impossible to tell until you actually pick it up and look at it,” Beguhn said. 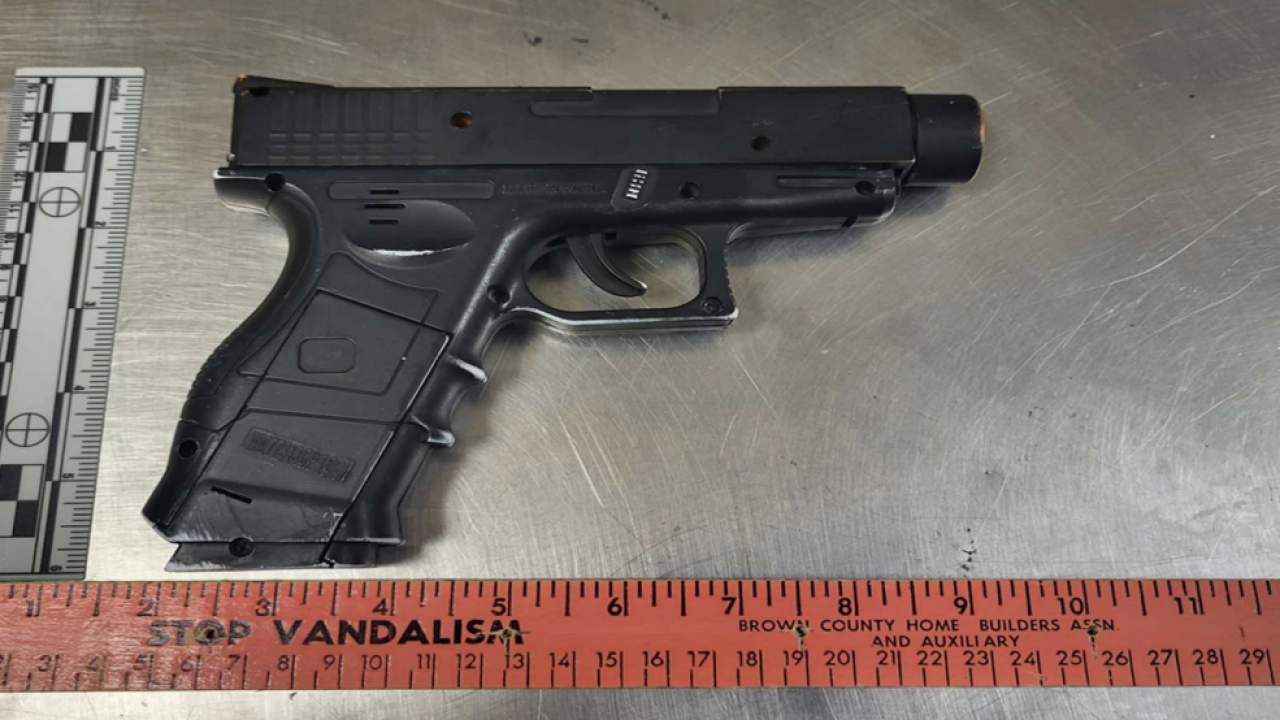 Beguhn says police are talking to kids and more officers are patrolling throughout downtown.

But it doesn’t change how difficult this problem really is.

“Just trying to get out the message to the public — don’t do this,” Beguhn said.

Police say parents shouldn’t be buying these fake guns for their kids. If they do, police say they should be kept in a safe place like a real gun, or have an adult supervise their children.