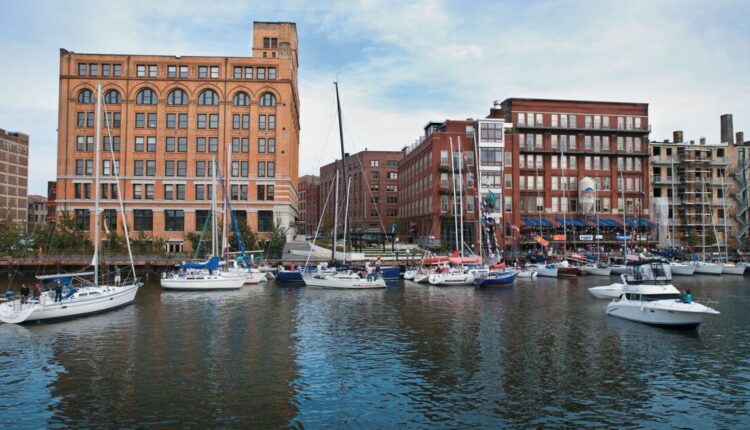 MILWAUKEE — A year and a half to go and the leg work is just beginning for the 2024 Republican National Convention (RNC) in Milwaukee.

For Host Committee CEO Steve King, the task is formidable but doable.

TMJ4’s Chief Political Reporter Charles Benson caught up with the longtime Republican Party operative to talk about the big event.

King has had many political responsibilities at previous conventions. He helped plan and organize the 2016 convention in Cleveland.

When Republicans gather next summer for their national political convention at Fiserv Forum, it will be King’s 12th convention.

But this time around, King will be the CEO of the Host Committee in a state he’s called home for more than 40 years.

The role is more about fundraising to pay for the convention, recruiting 2,000 volunteers, and making sure the thousands of delegates and tens of thousands of visitors have a great week in Milwaukee.

“We have a mission, the Host Committee has a mission to not only provide all the tools and the money to put on a convention but to have an economic impact overall for the city of Milwaukee, County of Milwaukee and maybe further reaches outside,” said King.

Republicans will hold their big event the week of July 15 with hundreds of activities spread out all over the city and metro Milwaukee area.

“We have an obligation per the agreements that we’ve signed with the city and with the RNC to do just that, to reach to the minority community, diverse businesses, as well as the regular businesses,” he said.

Democrats had hoped to show off Milwaukee as a popular destination place with their 2020 national convention until the pandemic hit.

“We had a great experience, the restaurants were great, what a great city to visit,” King said.

The Host Committee hopes to raise $60-$70 million to cover the costs to put on the convention and King expects to meet that goal.

Milwaukee will get an additional $50 million in federal money to help cover the high costs of securing the convention.

Racine Lutheran bears down on defense against Catholic Central