Is Milwaukee’s RNC bid in jeopardy? 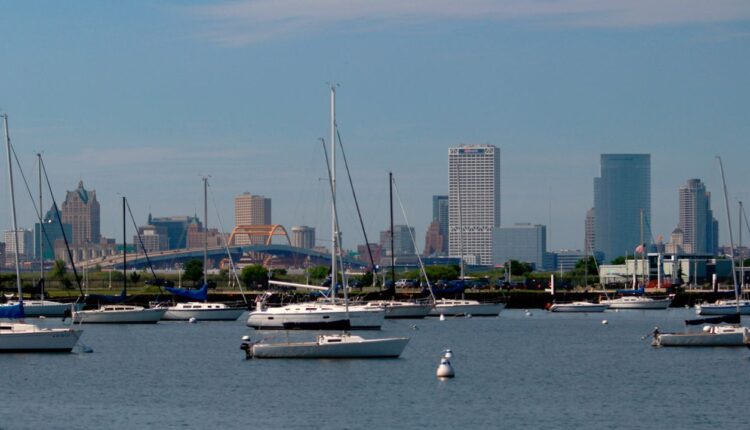 MILWAUKEE — Milwaukee’s bid to host the Republican National Convention in 2024 is on hold, at least for now.

Wednesday night, the Common Council’s steering and rules committee met to go over the RNC’s draft contract and framework. During the meeting, some members raised concerns about whether or not the city itself would bring in enough money to justify hosting the major political event.

“This isn’t just the RNC watching this process and thinking about whether or not they want to move forward with the City of Milwaukee,” Lafayette Crump, who serves as the commissioner for the Dept. of City Development, explained to alders. “It’s also our local businesses. It’s our local development community, our local business owners, that are thinking about how does the city respond to a business opportunity. And that’s what this is.”

A fence surrounds the Wisconsin Center before the start of the Democratic National Convention Monday, Aug. 17, 2020, in Milwaukee. (AP Photo/Morry Gash)

After several hours behind closed doors, alders emerged with a new push to urge the convention host committee to raise an additional $6 million to support the city.

Committee members cited concerns about the burden of security and the city itself not making much money.

Currently, state law prevents the county from adding it’s own sales tax, and the Republican-controlled legislature has refused for years to make any changes.

“The Republican-controlled state legislature has starved the City of Milwaukee for over a decade, not giving us our fair share of shared revenue,” Ald. JoCasta Zamarripa, who brought forth the amendment, said. “The inability to have a sales tax in place for the county, these things hurt. Here we have a very powerful and influential, rich, wealthy party that wants to come and have their party here, and so why would we not leverage this opportunity to get as much as we can for our people?” 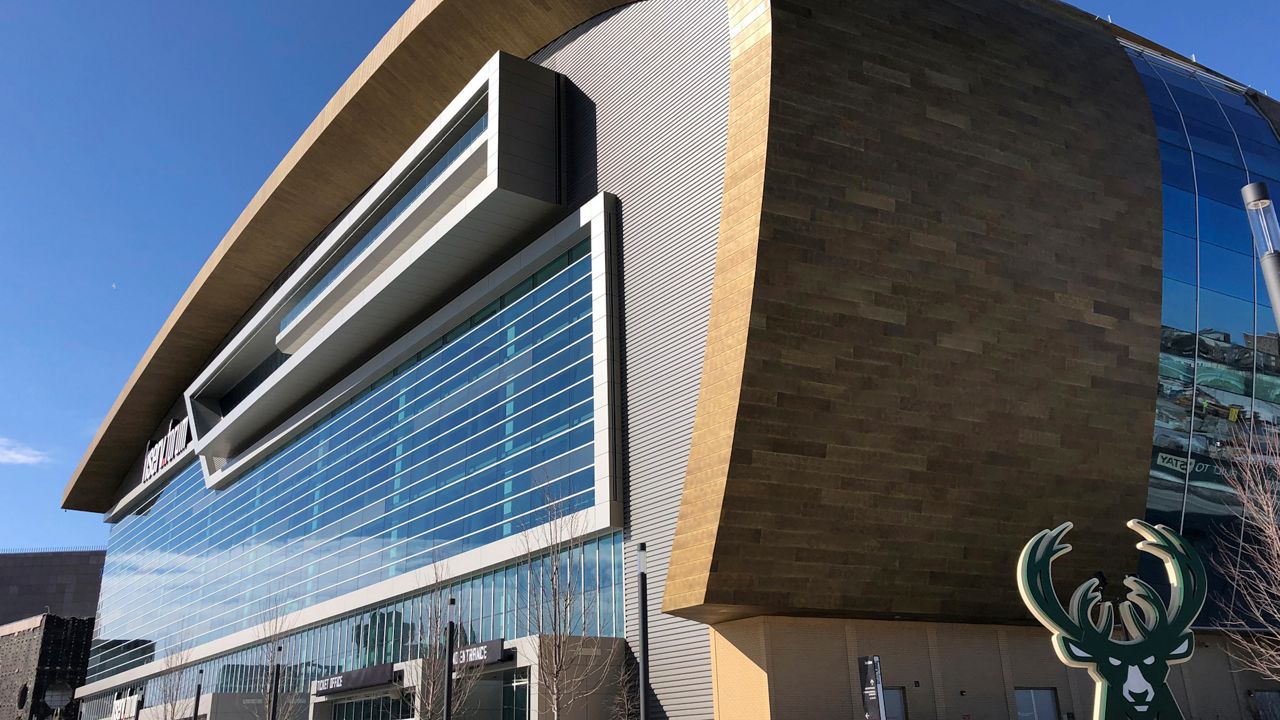 “We will continue our discussions with the council members,” Jeff Fleming, a spokesperson for the mayor, said in a statement. “This convention will bring financial benefits to hardworking Milwaukee residents, and we are hopeful the council will act affirmatively.”

Now, some are worried asking for more money could put an end to the deal and pave the way for Nashville.

While a vote on a contract is on hold, it is up to the Common Council president to figure out how to move forward.

However, the clock might be ticking. A member of the host committee told Alders there is a deadline of June 3 to approve the RNC contracts, which committee members said they were not aware of.