Kenosha County chairman: Evers failed Kenosha during the 2020 riots he needs to be voted out | Columnists 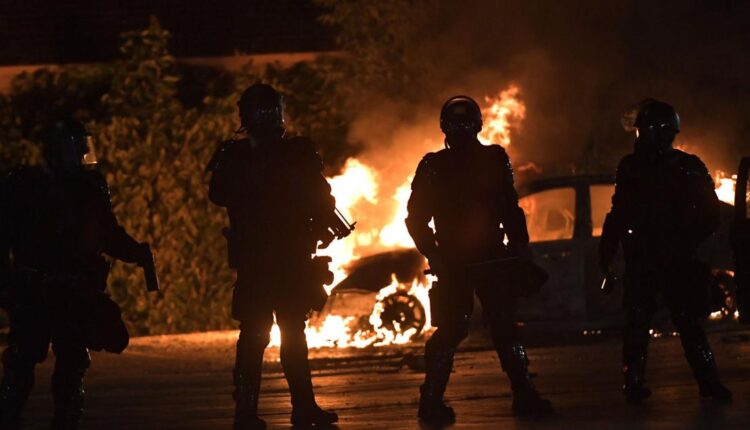 Evers failed Kenosha and we all know it. The images of our city burning will forever be etched into our memory. You probably saw our former county executive Jim Krueser recently try to defend Governor Evers with a desperate op-ed in the Kenosha News. He called our attempts to highlight the complete failure by Governor Evers politically motivated. Well, let me set the record straight. It is not political — it’s personal.

It was personal when we watched our city burn and saw family businesses go up in flames. It is personal to me that the images of Kenosha being lit on fire will forever be scarred in our memory. As some partisans try to rewrite history, we in Kenosha know the truth. We watched it on our TVs. We saw it from our front porches. And we won’t forget who failed to do their job and let it happen.

Governor Evers failed at the most important job as Governor—keeping citizens safe. In fact, his anti-police rhetoric fueled the flames of the riots in the first place. Tony Evers has a TV. All he had to do was turn on the news to see that there was obviously more he could be doing to stop the violence and destruction. As the leader of Wisconsin, he is the most powerful person in our state. It is his job and responsibility to keep us safe. He failed at his job and it was on full display for the world to see.

It is also personal to me that there are those who are trying to defend the complete failure of Tony Evers to keep Kenosha safe. So Mr. Kreuser, if it wasn’t Governor Evers’ fault, then who’s fault was it? If he did “all you asked him to do” then why didn’t you ask him to do more when Kenosha was burning to the ground? I’m glad “former” county executive is now next to your name. Because the truth is—you failed Kenosha too.

While the memories of those fiery days will forever be etched into our memories and visible scars around our city still remain, we will move forward as a city. But we will not forget. Kenosha is a strong city full of great people who want to make our community a better place. I look forward to working with those who want to improve our city. But when I head to the polls on November 8th, I will remember the complete lack of leadership Kenosha saw from Governor Evers in our darkest hours and I hope you do too.

Gabe Nudo is chairman of the Kenosha County Board.