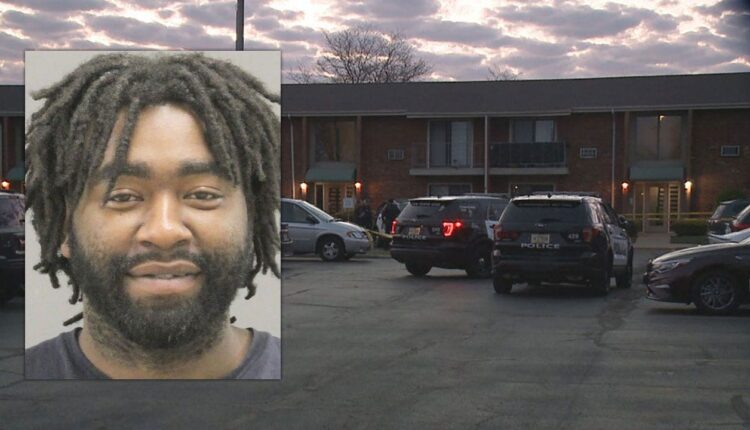 KENOSHA, Wis. – A Kenosha County judge sentenced Darnell Ridgeway on Monday, Nov. 7 to life in prison in the shooting death of 18-year-old Dayshawn Davis in May 2021. Ridgeway will be eligible for extended supervision, but not for 30 years.

A Kenosha County jury convicted Ridgeway in April 2022 of first-degree intentional homicide in the Davis death.

According to court filings, Ridgeway and his younger brother, Tyshawn, got into an argument on May 13. 2021 about not having cleaned up spilled water inside the apartment the two shared near 20th Avenue and 89th Street on Kenosha’s south side. Darnell Ridgeway then kicked his brother and their cousin, a 17-year-old girl, out of the apartment. 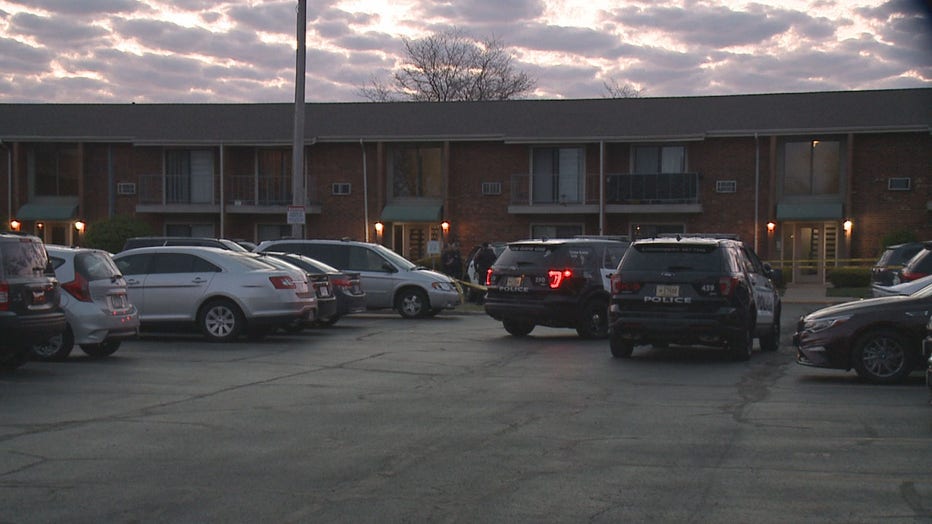 Homicide investigation on Kenosha’s south side

After the two couldn’t find another place to stay, they returned to an empty apartment – along with Davis, the girl’s boyfriend – and went to bed.

It was around midnight Ridgeway returned home and became upset over having to break through a locked door to get inside, only to find his brother, relative and her boyfriend had returned. According to the criminal complaint, an argument ensued. Tyshawn told investigators his brother pushed their cousin, which upset her boyfriend – Davis. Both were armed. It was during an argument between Ridgeway and Davis that he was shot.

Ridgeway was arrested in Winnebago County, Illinois – and later extradited to Wisconsin.

Misinformation about voting crops up around the U.S. as midterm elections near