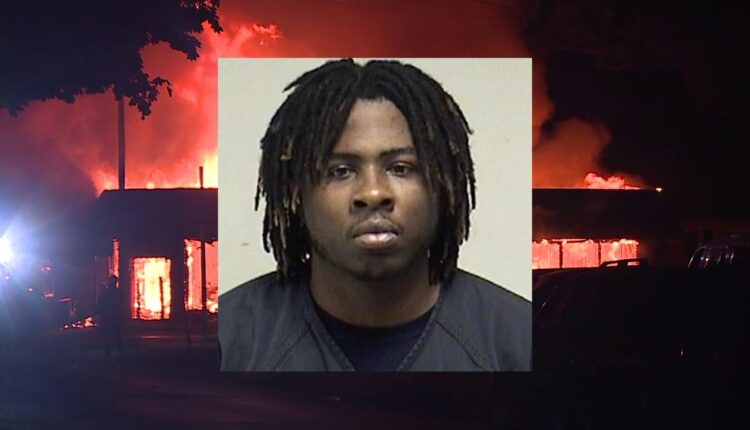 KENOSHA, Wis. – A Kenosha man has been sentenced to five years in federal prison, convicted of obstructing an officer during 2020 unrest that followed the police shooting of Jacob Blake.

Ashton Howard, 29, pleaded guilty to the offense in 2021, according to a news release from the US Department of Justice.

Court filings said Howard was part of a crowd that gathered near the location of the shooting. Officials said some members of that crowd became violent, and a police vehicle was damaged. As officers tried to move the damage vehicle, Howard threw a brick at one of them.

Court filings also indicate Howard’s phone had videos showing the officer being hit with the brick and several still images from the video showing the officer on the ground with emojis indicating “quiet” and “mouth shut.” After the assault, authorities say Howard bragged to people that he was the one who hit the officer.

In addition to prison time, Howard was sentenced to three years of supervised release and ordered to pay $29,000 in restitution for medical expenses resulting from the offense.

Madison arts nonprofits look back — and to the future – Isthmus