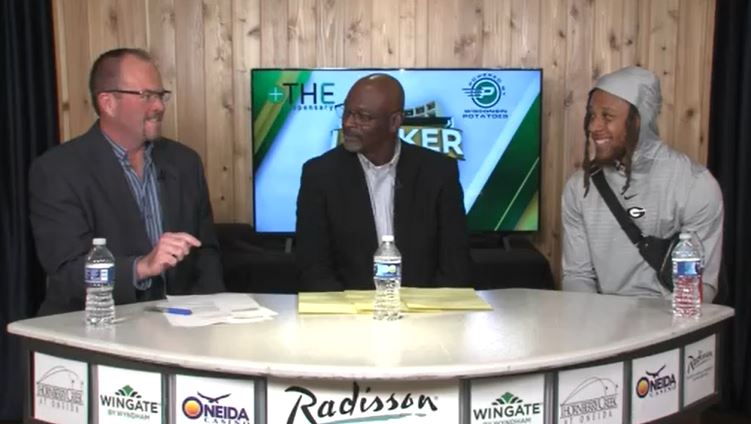 (WFRV) – The Packers fell to 3-5 on the season after a road loss to the Bills in Buffalo on Sunday night and on the day Green Bay stayed silent during the trade deadline, cornerback Eric Stokes joined Local 5 Sports Director Burke Griffin and Super Bowl Champion Harry Sydney to talk everything green and gold.

Stokes talked about the loss, surprising his grandma with a house, and much more.

In this week’s edition of ‘In the Zone with Kyle Malzhan’, second year wide receiver and punt returner Amari Rodgers talked about the last few seasons with Green Bay, his offseason workouts, how to stay afloat mentally during the season, and getting more opportunities on offense.

The Packers will head to Detroit to play an NFC North opponent on Sunday within the Lions. Griffin, Sydney, and Stokes give their keys to the game for Green Bay to come out on top with a win and snap their four game losing streak.