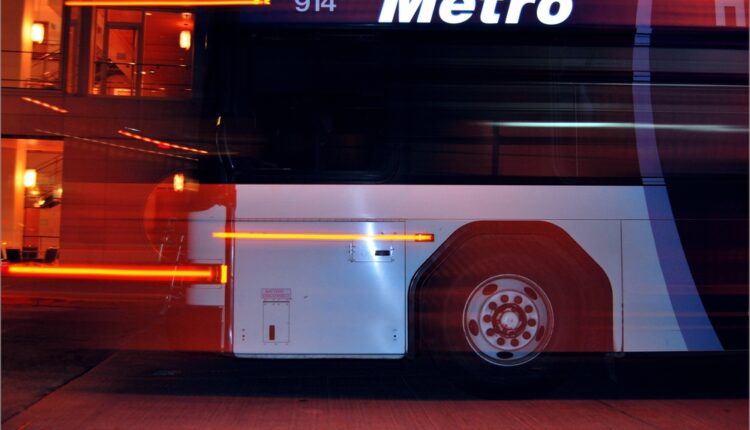 The Madison City Council this week approved a controversial Metro Transit network redesign plan that promises to increase transit frequencies on specific routes while also decreasing service and reducing the number of stoops around the city.

Writing for the Wisconsin State Journal, Dean Mosiman reports that the changes result in “perhaps the largest changes ever to the city’s bus system” even after the City Council included 17 amendments to the plan on the way to approval.

“The redesign and amendments still envision BRT — a high-frequency, high-capacity, limited-stop service that would run on city streets and dedicated lanes with special stations — as the backbone of the new network, which is a separate initiative,” according to Mosiman. “The initial 15.5-mile, east-to-west BRT route will run roughly from East Towne to West Towne, while a future route will run from north to south.”

The plan must still complete a federal Title VI equity analysis before going into effect, according to the article.

The source article, linked below, includes details of a package of rezonings approved by the Madison City Council on the same day, unrelated to the transit system redesign.