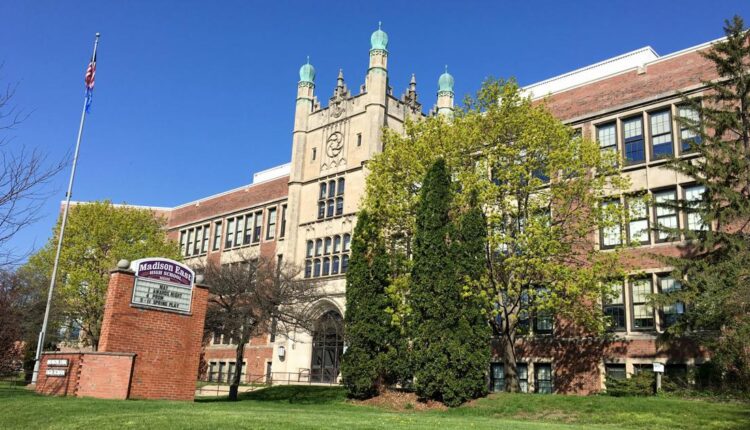 The Madison School Board plans to vote on changes to the district’s security and surveillance camera policy during its regular October 25th session after two camera-related incidents at East High School.

The policy on using cameras on school premises has not been updated since 2001, and recent incidents, including the discovery of hidden security cameras in East, required updating several outdated board policies, including this one, said Cris Carusi, chairman of operations – Working group before the group meeting on Monday.

The current directive also does not allow cameras to be placed in locker rooms, toilets or other designated locker rooms, and proposed revisions to the directive reaffirm that the use of fixed cameras is banned in areas where a person could change, Carusi said.

“We won’t have hidden cameras in the Madison Metropolitan School District, I want to make sure that is clear,” Superintendent Carlton Jenkins said during the working group meeting on Monday.