Man allegedly attacked 2 people with a brick, tried to run over deputy 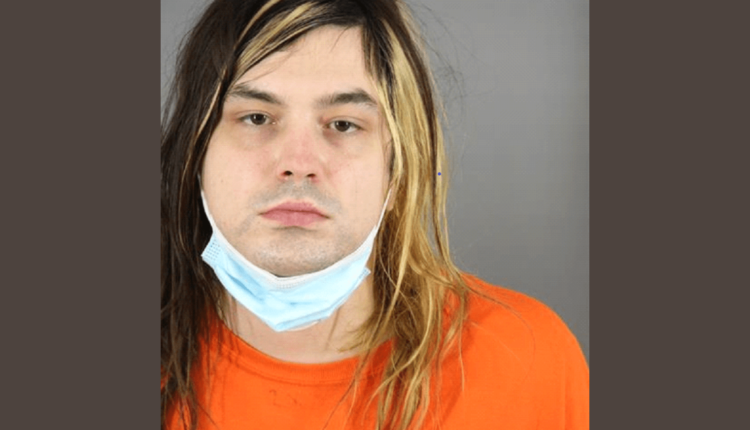 RACINE COUNTY — A Muskego man was apprehended by Racine County Sheriff’s deputies and SWAT team after he allegedly attacked two people with a brick and attempted to run over a sheriff’s investigator with his pick-up truck.

According to a press release from Racine County Sheriff Chris Schmaling, deputies were dispatched Friday, Dec. 16 shortly after 10 am to Britton Road in the Town of Dover for a report of Bradley Kubisiak attacking two people with a brick. Kubisiak, 32, has a Muskego address.

Kubisiak put the truck back into drive and accelerated, hitting the squad car on his way back down the driveway and out to Britton Road. A few minutes later, deputies were directed to a location on Washington Avenue for a report of an individual hanging around a pole barn and acting erratically.

When deputies arrived, Kubisiak retreated into the pole barn, and SWAT was activated. Kubisak armed himself with a knife and slashed his wrists and his throat before being taken into custody. He received medical treatment on the scene and was transported to the hospital.

The two people Kubisiak is accused of beating with the landscaping brick were already at the hospital with serious injuries.

Because the investigator discharged their weapon, the Kenosha County Sheriff is investigating the incident as an officer-involved shooting. In a statement, Schmaling commended deputies, investigators, and the SWAT response that kept Kubisiak from inflicting any additional harm.

Schmaling also referenced Kubisiak taking his own life, and Racine County Eye is trying to confirm if Kubisiak died as a result of his injuries or if he remains at the hospital until he can be successfully booked into the Racine County Jail.

Stay up to date with crime reports like retail theft and other police encounters. The Racine County Eye and Kenosha Lens is your source for local news that serves our diverse communities. Subscribe today and never miss a beat. Visit our Police & Fire section to read more.