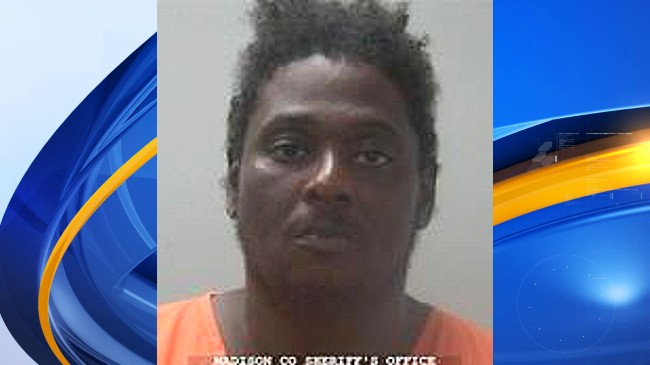 HUNTSVILLE, Ala. (WHNT) — A Huntsville man was arrested after the Madison County Sheriff’s Office (MCSO) SWAT team was able to negotiate with him to surrender, authorities say.

31-year-old Mario Martez Dillard was arrested on Monday and charged with probation revocation and third-degree robbery.

Barricade situation over in Limestone County

The MCSO says that Huntsville Police Officers spotted Dillard riding a bicycle in the area of ​​Eastbrook Drive Monday afternoon. When Dillard realized this, officers say he ran into a nearby house.

Knowing Dillard had active felony warrants, a perimeter was set up and the MCSO SWAT team responded to the scene to negotiate.

According to the MCSO, Dillard surrendered peacefully shortly after.

Authorities say it was thanks to the training and cooperation of all agencies involved that the situation ended on a good note.

Dillard remains in the custody of the Madison County Sheriff’s Office without bond.