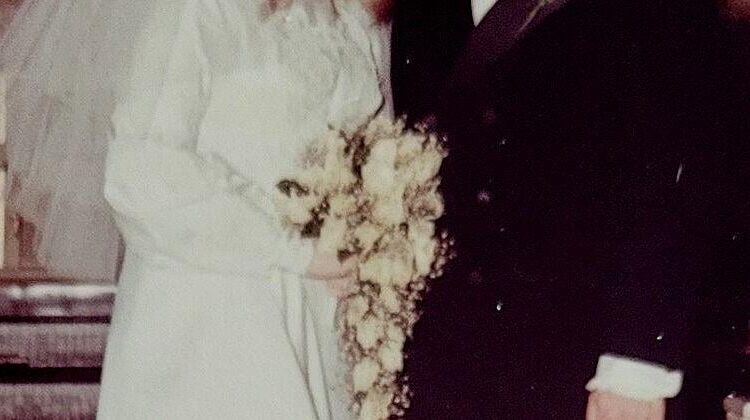 Michael and Susan Lindholm of Kenosha will mark their 50th wedding anniversary with an anniversary Mass on Sunday, Jan. 15. They also plan a celebration with family and friends on a later date.

Michael Lindholm met Susan Schaefer on a blind date arranged by each other their best friends. They were married on Jan. 20, 1973, at St. George Catholic Church in Kenosha.

Susan is a lifelong Kenosha resident, and Mike has lived in Kenosha for the last 50 years.

They have a daughter, Sara Lindholm, of Kenosha.

Mike worked for the Chicago Northwestern Railroad, which later became the Union Pacific Railroad. He retired in 2010 after 37 years with the railroad. Sue worked at Naval Station, Great Lakes for 42 years, retiring in 2012.

Their advice for a successful and lasting relationship? Always be there for each other and keep humor in your marriage.

How well do you know the Green Bay Packers?